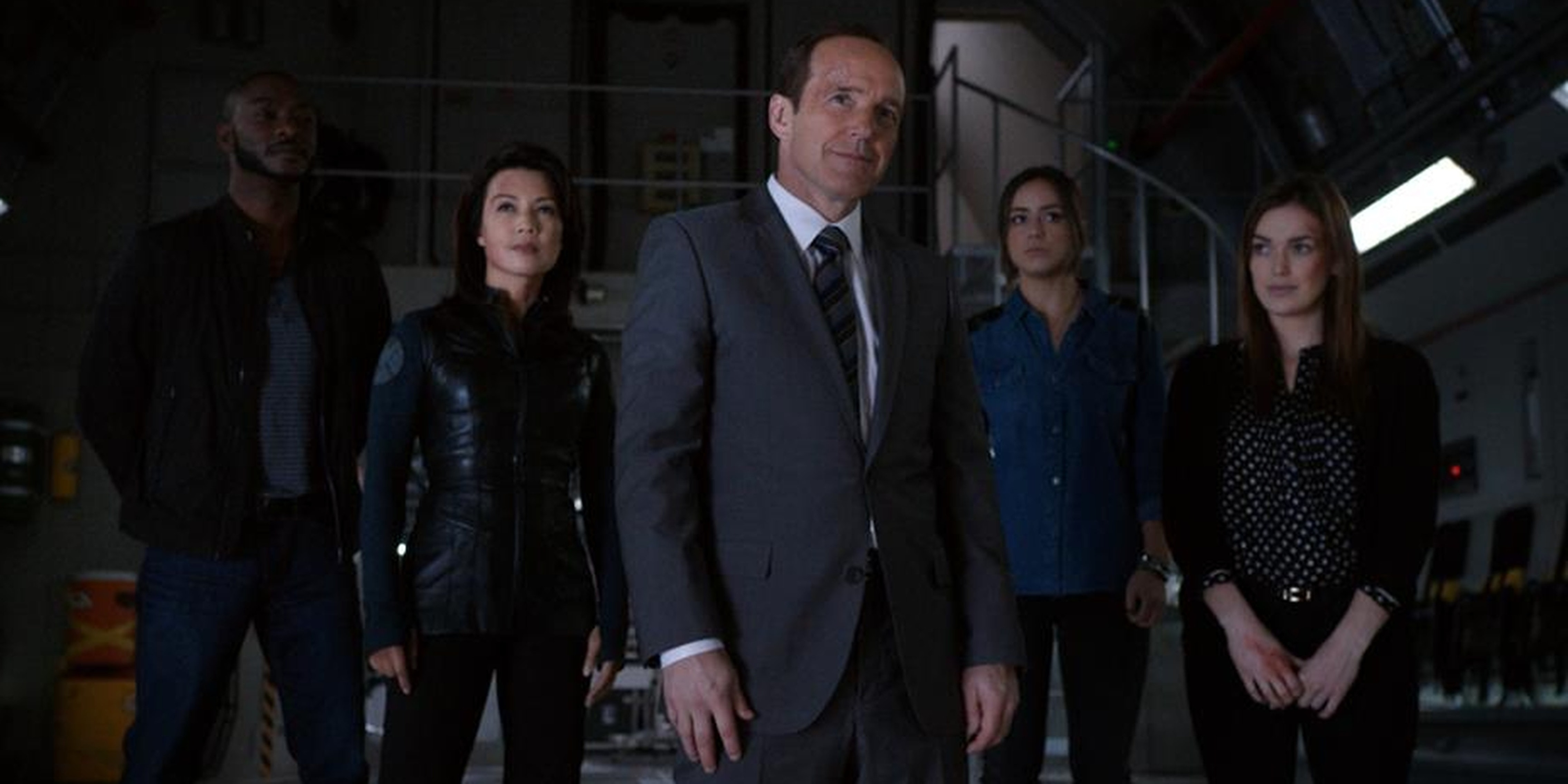 ‘Agents of S.H.I.E.L.D.’ season finale could ripple through the Marvel universe

'It's all connected' has take on new meaning.

The first episode of Agents of S.H.I.E.L.D. was directed by Joss Whedon, leaving many people with the mistaken assumption that it was a “Joss Whedon show,” and judging it accordingly.

The truth is that while Whedon’s brother Jed is one of the two showrunners, Joss’s only official credit was that one episode. Still, it was difficult not to pick out what seemed to be Whedonisms in the season finale, particularly when it came to genre-savvy moments like the main characters scoffing impatiently at John Garrett’s supervillain monologues.

Agents of S.H.I.E.L.D. has improved dramatically since it started back in September 2013. It’s gone from being a disappointingly generic adventure show to a compelling addition to Marvel’s cinematic universe. Following its tie-in episodes with Captain America: The Winter Soldier, it really came into its own as a comic book-influenced espionage thriller.

Quite apart from being a really entertaining episode, the finale also included a couple of details that may have serious ramifications for the wider Marvel universe.

AoS has a tricky part to play because it has a far smaller audience than the Marvel movies, and therefore can never have the same impact. Fans may want more crossovers, but Marvel Studios can’t allow AoS to make too many changes to the Marvel universe as a whole.

However, the S.H.I.E.L.D.-centric storyline in Captain America: The First Avenger finally allowed Coulson’s team to feel like a real part of the Marvel universe, and the season finale followed on from that. Nick Fury showed up as a guest character, officially retiring from his role as director of S.H.I.E.L.D. Now it’s Coulson’s job to rebuild the agency from the ground up, which will surely be significant to future Marvel franchise movies, perhaps even as early as Avengers: Age of Ultron next year.

Fury aside, the last scene of the finale may be the most significant to the future of the Marvel Cinematic Universe. The episode ends with Coulson writing mysterious symbols on a wall, apparently while still asleep. So, what do these symbols mean? 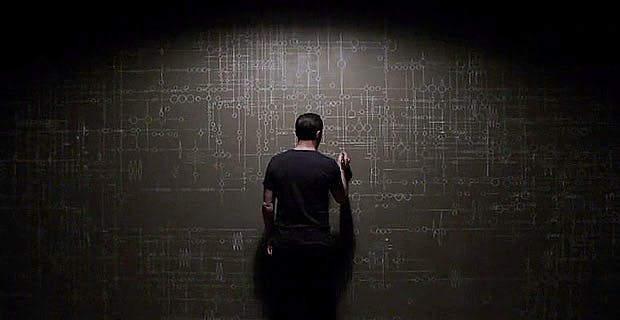 We’ve already seen these symbols twice elsewhere. The first sighting was on the wall of a S.H.I.E.L.D. lab a few episodes ago. Then this week, John Garrett started drawing them right after he was injected with the same drug that brought Coulson back from the dead. This drug was made from the blood of a blue alien who appears to be a Kree, one of the major players in the Marvel comics Kree-Skrull War and Secret Invasion story arcs. 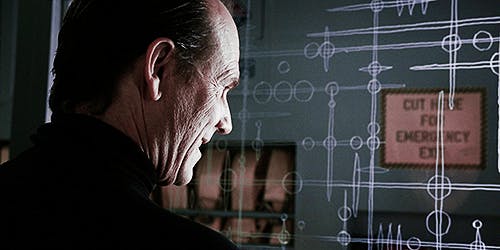 Without going into too much agonizing detail here, it’s kind of a big deal if Agents of S.H.I.E.L.D. introduces hints of Kree or Skrull culture and technology.

We already know that Kree characters will show up in the Guardians of the Galaxy movie, but that all takes place on other planets. If Kree or Skrulls are on earth already, then we could be in for some version of the Marvel comics Kree/Skrull storylines. The next big sign of this would be the revelation that some human characters are actually aliens in disguise, which is something that’s already been foreshadowed with Coulson’s protege Skye. Her origins are mysterious, and almost certainly not human.

For a while now, the Agents of S.H.I.E.L.D. has been using the tagline #ItsAllConnected. Up until recently, it was safe to assume this was just a reference to the expanding web of Marvel Cinematic Universe storylines. However, the season finale throws another possibility into the mix.

John Garrett’s maniacal supervillain monologues all had something in common: he was always talking about “seeing the universe” and things being “connected,” implying that he’d gained the ability to see past normal human understanding. While the Kree blood just made Coulson draw some weird symbols on the wall, it apparently gave Garrett powers that hint towards the Kree Supreme Intelligence. This is a kind of hive-mind “organic computer” that guides the Kree Empire in the comics, and it now seems like a strong possibility that Coulson, Garrett, and others have become linked to it in some way.

If the Kree Supreme Intelligence is involved in the next season of AoS, then there’s no way it will remain confined to Coulson and his team. This kind of alien invasion would have to influence other parts of the universe, meaning that the “It’s All Connected” tagline is finally coming into its own.