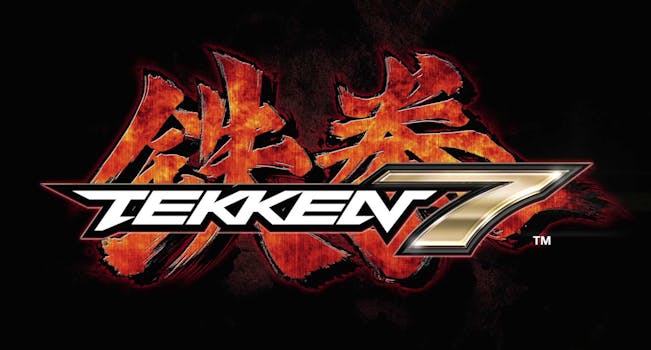 How ‘Agents of S.H.I.E.L.D.’ is laying the foundation for ‘Captain America: Civil War’

To understand what's happening behind the scenes of 'Civil War,' you should watch 'S.H.I.E.L.D.'

Despite the introduction of Inhumans as a superpowered underclass, Agents of S.H.I.E.L.D. has never put much emphasis on social commentary. But in the lead up to Captain America: Civil War, that’s beginning to change.

Since Agents of S.H.I.E.L.D. is only watched by a fraction of the audience of Marvel movies, it has to roll with the punches of MCU canon without having much impact itself. So while AoS is overflowing with Inhumans, this will probably be a footnote—or go completely unmentioned—within the more focused narrative of Civil War.

Luckily, the show’s writers have found a way to circumvent this problem. While Civil War concentrates on an ideological rift between A-list superheroes, AoS is setting things up behind the scenes—and doing it in a way that simultaneously makes Civil War a much richer story and functions independently of the “big” world of the movie franchise.

The central conflict of Civil War starts with an international agreement called the Sokovia Accords, a riff on the Superhuman Registration Act of the comics. In the movie, this loops back into a personal clash between Iron Man and Captain America’s differing views of personal responsibility and heroism, but in Agents of S.H.I.E.L.D. we’re learning that the whole thing is being orchestrated by a combination of HYDRA conspiracies and grassroots hate groups.

This week’s episode introduced a militia known as the Watchdogs, directly inspired by extremist groups like the armed anti-tax protesters who occupied an Oregon wildlife refuge this year. The Watchdogs are motivated by anti-Inhuman sentiment, but they’re also portrayed as a group of young men who feel betrayed and left behind by modern America.

Angry and unemployed, Mack’s brother Ruben buys into Watchdog rhetoric online, getting fired up when they bomb a government building. Meanwhile, Daisy “Skye” Johnson is both a target of the Watchdogs’ bigotry and a prime example of why S.H.I.E.L.D.’s lack of oversight is a disaster waiting to happen.

Convinced of her own righteousness, Daisy is happy to throw her weight around as an agent of S.H.I.E.L.D., kidnapping and assaulting random Watchdog footsoldiers. She may be one of the “good guys” (an increasingly meaningless term in AoS), but she’s also the living embodiment of the Watchdogs’ greatest fears.

Of course, the Watchdogs aren’t quite the grassroots underdog revolution they believe. Individual members are motivated by hatred and frustration with the system, but they’re led by a former S.H.I.E.L.D. agent with an axe to grind, who in turn is getting backup from HYDRA. Elsewhere, HYDRA bigwig Gideon Malick is orchestrating the construction of a Russian “sanctuary” (and/or prison camp) with the implicit purpose of weaponizing Inhumans.

Agents of S.H.I.E.L.D. has always thrived on complicated infighting, but this is the first time its machinations have felt genuinely relevant to real-world politics. With the Inhumans (and superheroes in general) as a relatively new phenomenon in the MCU, there’s no real equivalent to the mutant-rights movement of the X-Men franchise. New Inhumans either have to live in fear or rely on the protection of the quasi-military S.H.I.E.L.D., which is publicly hated and privately disorganized.

As for everyday civilians, they’re left to make up their minds about superhumans based on unreliable news reports and painful memories of the mass destruction in New York, Sokovia, and Washington, D.C. No wonder groups like the Watchdogs have sprung up and unethical power-brokers are trying to take advantage behind the scenes.

Screengrab via Agents of S.H.I.E.L.D./Wikia