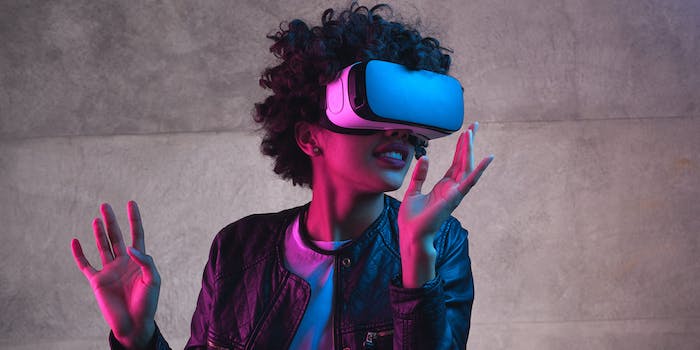 Get lost inside a fantasy of your creation.

The name on the tin says it all. This VR game lets you have sex with your favorite anime characters.

Yiffalicious is a “dynamic yiff engine” that lets users pose characters, watch them have sex, and save their favorite scenes for later. While similar to Waifu Sex Simulator, the Yiffalicious team’s game is much more advanced. Players can set up and save poses, watch sex scenes from a character’s POV, create procedurally generated animations via movement sliders, and even change impact sliders during anal sex. Don’t feel like posing characters? No need to. You can use the Yiff Cloud to check out other players’ animations. It’s the perfect adult furry sandbox game, and it doesn’t hurt that it supports VR headsets.

To get started with Yiffalicious, head over to the game’s official website and check out its tutorial video. If you’re interested in supporting the creators. check out their Patreon.

VR Kanojo is available for download on Steam. The game supports a wide range of VR experiences, from sitting to room scale, as well as cross-headset support with the HTC Vive, Oculus Rift, and Windows Mixed Reality.