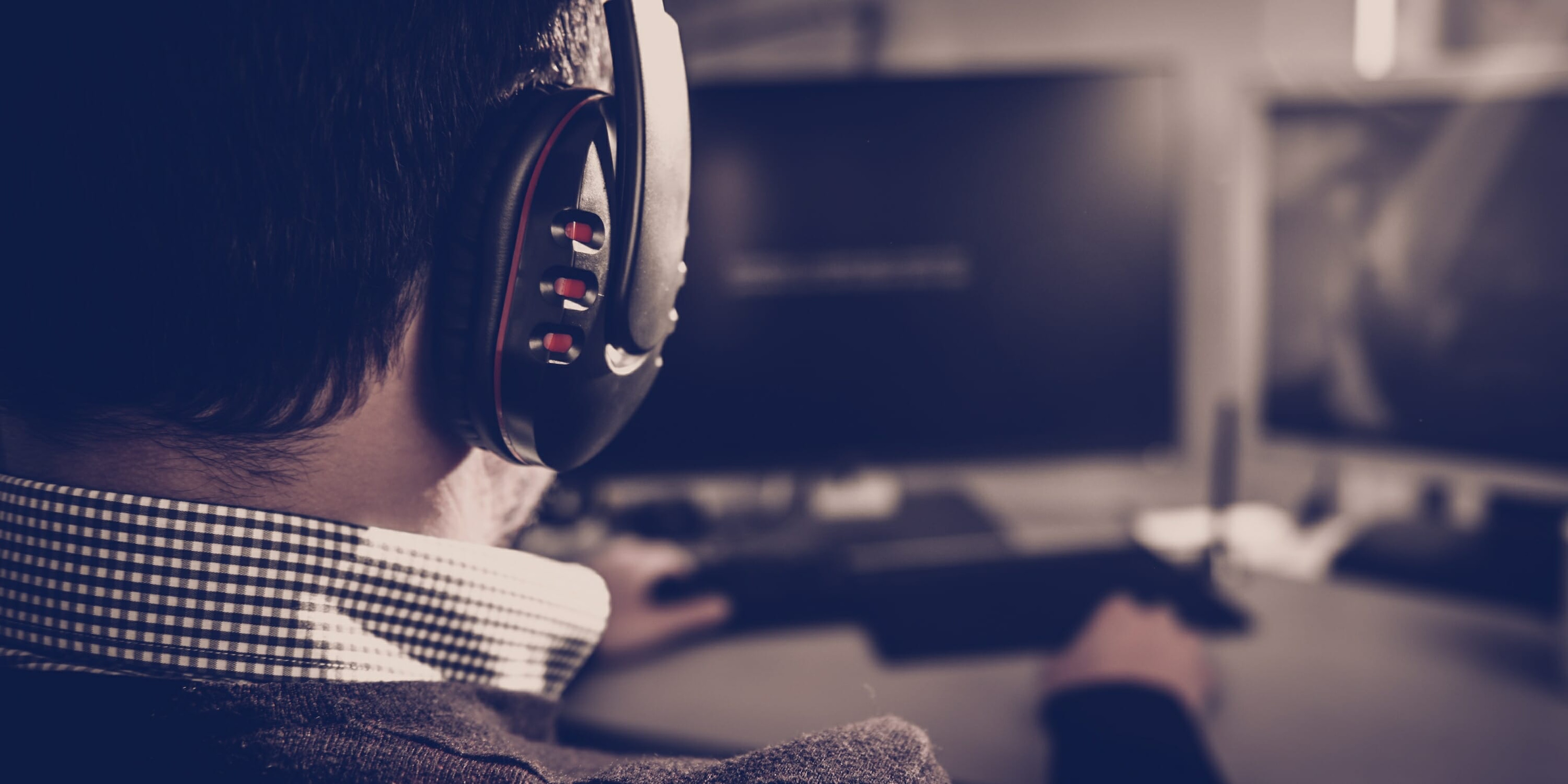 Let a queer woman tie you up or hook up with some furries.

For newcomers interested in adding adult content to their Steam account, we highly recommend checking out the Adult Only Games curator, which lists every single 18+ game allowed on the platform. (Fun fact: As of March 2019, there are over 250 adult games on Steam.) As for the best of the best, here are our picks, broken down by category.

The best adult games on Steam 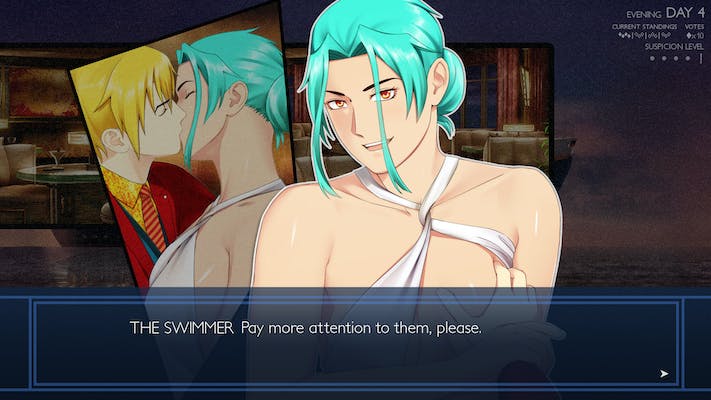 Ladykiller in a Bind follows an 18-year-old queer top codenamed “the Beast,” who takes her twin brother’s place on a class cruise out into the ocean. By day, the Beast tries to blend in with her brother’s classmates. At night, she spends her time with either the Beast or the Stalker, two other queer women who either bottom or top for her.

The former’s route in particular features extensive bondage scenes with a beautiful, domineering, yet loving domme, and there’s plenty of other girls to hook up with throughout the game. From long, passionate kisses to blindfolds and spanks, Ladykiller in a Bind is in a league of its own, one that’s still leaving queer players begging for more. 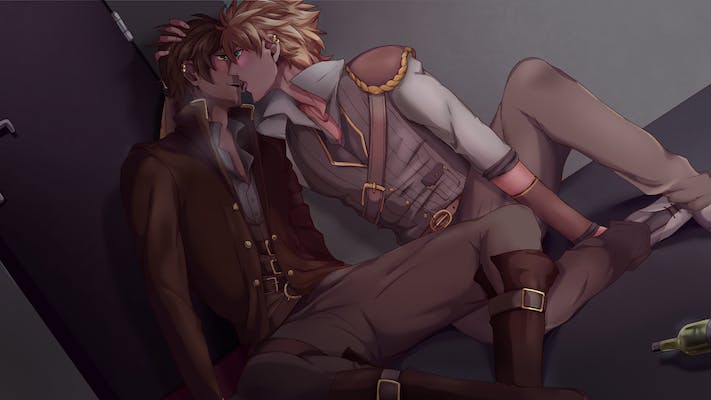 Ah, yaoi. Who could pass up on it? Not us. And as far as boys’ love goes, Chasing the Stars is easily a top pick. 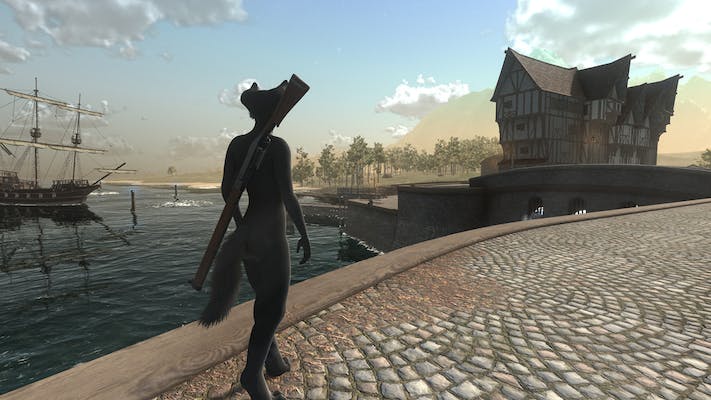 In Hunt and Snare, players create their own anthropomorphic character and partake in an open-world sex romp through the land of Skiir. Players can customize their character to their hearts’ content, then proceed to hunt other anthro animals, have sex with them, explore new worlds, or fight against others.

Meanwhile, for players that just want to create their very own fursona and have plenty of straight and queer sex, the game’s Showroom lets players create their own characters and make plenty of furry love.

Hunt and Snare is in Early Access for now, with features still heavily under development. However, interested furries can check out the game’s Patreon page, which provides a roadmap for release and rewards for backers. 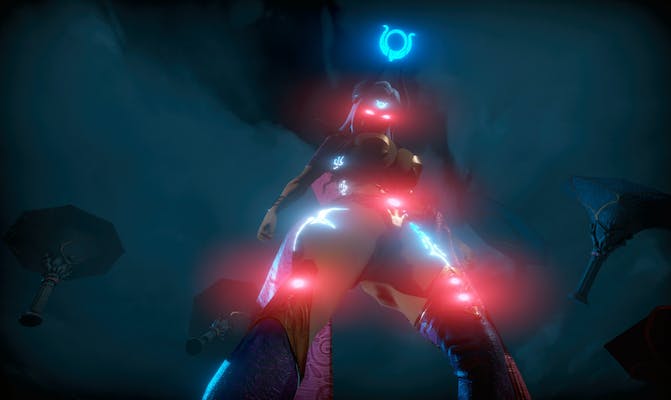 In Threshold, players pick their gender and interact with their domme, posing and nodding along with her commands. While short, it’s an incredibly realistic experience that captures what it’s like to serve a powerful, domineering woman. Pretty hot, no? 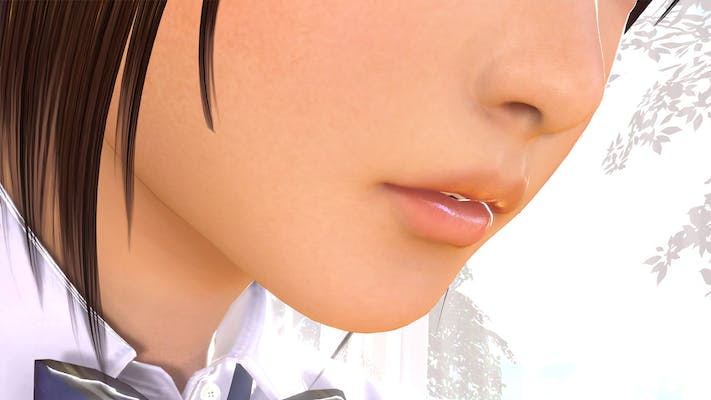 Some adult video games are kinky. Others are short and sweet erotica. VR Kanojo, on the other hand, may be one of the most immersive adult games ever created. You’ll need a VR headset to play, but it’s well worth the investment for such an incredibly lifelike sexual experience.

In VR Kanojo, players spend time interacting with Sakura Yuuhi in her bedroom. Users can customize Sakura’s outfits, watch her study for school, and interact with her in day-to-day life.

Of course, the game mostly lets players have sex with Sakura in some shape or form, from groping her to receiving a blow job to having vaginal sex. There’s plenty of foreplay too, including making out and showering together.

Each of these scenes takes place in first-person through the player’s VR headset, and because Sakura behaves so realistically, it’s easy to get lost in the moment and believe you’re really next to your girlfriend during a lazy weekend.

“VR Kanojo gives you what you want: full-blown sex, slightly pixelated but still realistic,” Kate Gray writes for Kotaku. “But it gives you more than that: it gives you a feeling of intimacy.”

Clearly, that can’t be beaten. 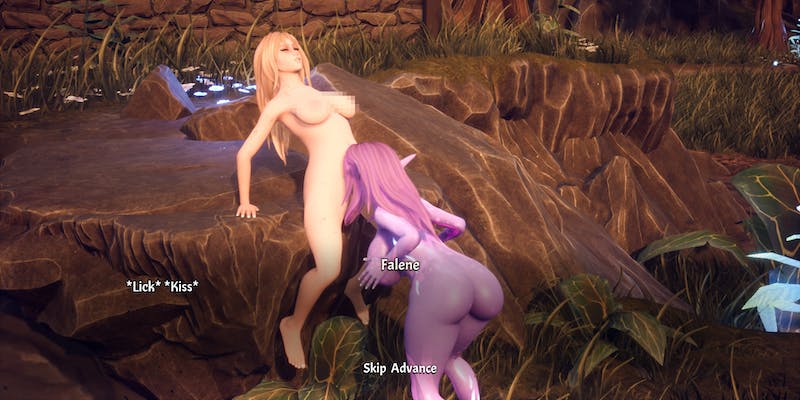 Interested in breeding monster girls in an immersive 3D adventure? Check out DerelictHelmsman’s Breeders of the Nephelym.

In this game, players capture and care for the Nephelym, an “enigmatic race of monster-human hybrids with an overwhelming desire to mate,” according to the game’s Steam store description.

Nephelym come in a wide variety of subspecies, from fox girls to bees, each of which can breed with one another. These sex scenes are a key part of the game, as each subspecies combination has “its own two-phase (penetration and climax) sex animation” for limitless possibilities.

Players can also have sex with their Nephelym if they so choose. They can also partake in an in-depth hereditary system for creating hybrid Nephelym off-spring.

Breeders of the Nephelym is available for free on Steam, and interested fans can head over to DerelictHelmsman’s Patreon to support the game’s development. 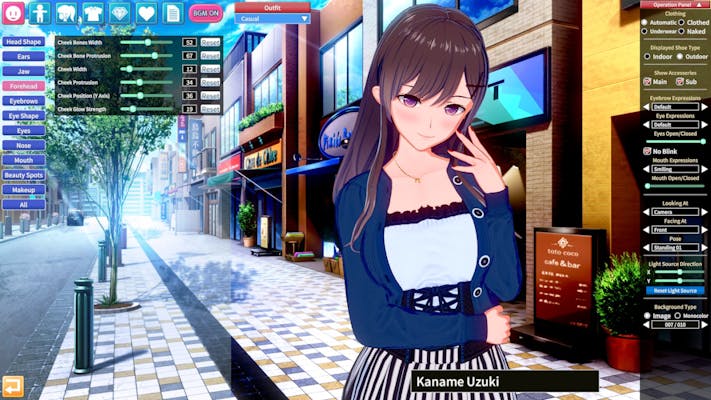 Otherwise, head on over to the Koikatsu Party Steam store page to purchase the full game. Fans can also unlock the game’s story mode by downloading Koikatsu Party’s “special patch” from ILLUSION’s website.

Studio FOW’s Subverse debuted on Kickstarter in spring 2019, quickly landing over $2 million from backers. Nearly two years later, it remains one of the most highly anticipated adult titles on the Steam store.

Subverse casts players with sowing a revolution against the Prodigium Galaxy’s puritanical government. Part tactical RPG and part shoot-’em-up, Subverse promises a mixture of challenging XCOM-like combat alongside an open-world setting and high-end sex scenes with the game’s female characters. Hook up with a sex bot, a biological weapons specialist, a busty pirate warlord, and more: the choice is yours.

Nonetheless, if you’re interested in tracking Subverse’s development, wishlist the game on Steam.