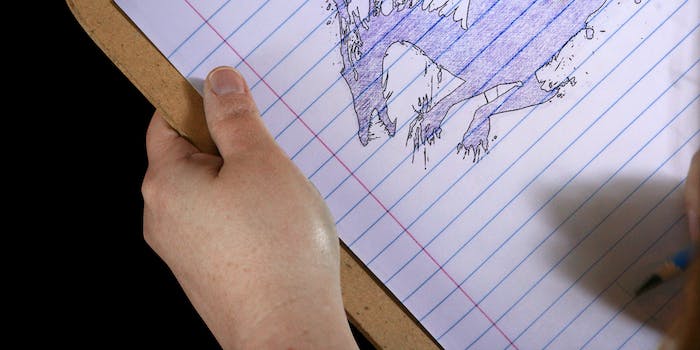 When academia and Tumblr combine: The fascinating new field of fanthropology

A study in fan culture from a member of their own community.

Stephanie Betz is a doctoral candidate at the Australian National University who is studying social and cultural anthropology. But really, she likes to think of herself as a “fanthropologist.”

Her doctoral research focuses on the fandom dedicated to Bioware’s Dragon Age series. She wants to know why people develop deep emotional connections to video game characters and why they are compelled to share those feelings with the online community.

It’s an area with which Betz has some first-hand experience. She’s been a fan of Dragon Age since the game debuted in 2009, and has followed Bioware games in general since Baldur’s Gate was released in 1998. 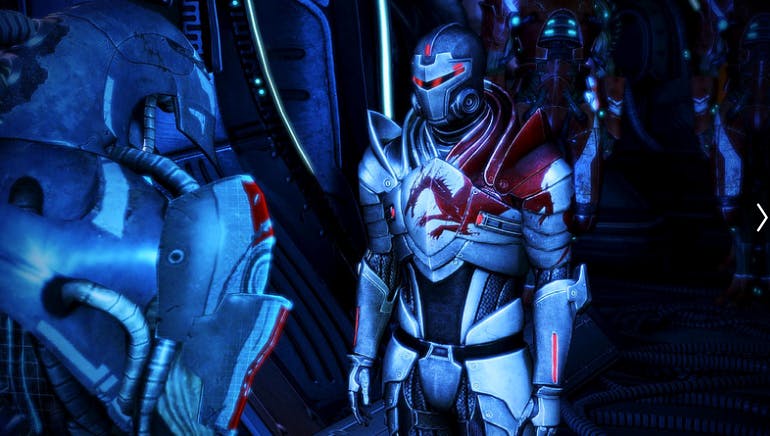 She only discovered the fandom in 2011 when a friend she knew from LiveJournal led her to Tumblr. In contrast to LiveJournal’s relatively quiet fan community, Betz found Tumblr to be a buzzing hive of fan engagement.

“Tumblr is a hub of fan activity; people posting and commenting on stories, fanart, screencaps, GIFs, confessions, and much more, and it’s happening all the time—literally 24/7 with the different timezones. This vitality fascinated me, as both a fan and a researcher,” Betz told the Daily Dot. “After interacting on the site for awhile, I realized that Tumblr is also a place where there is a diversity of voices, with many minority communities actively involved in the production of fan communities.”

To Betz, these voices culminated in richer, more interesting discussions and deeper insights into the games.

“Tumblr supports a wonderful, flourishing community of diverse fans and while the negative aspects of Internet communities, such as trolling and bullying, can unfortunately still be found there, it also provides ways to minimizing those through user controls,” she said.

Betz initially started her Ph.D. research on Bioware games in general, but found there was so much overlap in the fan followings of Bioware games that it made sense to focus on Dragon Age alone.

“Dragon Age evoked a large number of highly emotive discussions, usually based on actions that characters in the games had taken,” Betz said. “These emotive responses are a key part of what I’m exploring through my research, and Dragon Age seemed to have provoked particularly strong reactions compared to other BioWare games.”

As for why Dragon Age fans develop such strong emotions, Betz has some theories.

GIF by Aja Romano via kissherorkillher/tumblr

In essence, it all comes down to relatability. You and the character bond as you share the experience of the game together.

Since beginning her Ph.D. work, Betz has continued to be an active member of the fandom. She is an editor for LiveJournal’s Bioware News, runs the Dragon Age Rare Pair Exchange on Tumblr, and writes fanfics about Dragon Age and Mass Effect. Her fellow fans aren’t surprised when she brings up her research. Betz said it’s important for researchers to be clearly visible within the community and she’s been open about her academic interest the fandom since her early days on Tumblr.

And, whether it’s because she’s a fellow fan or they’re just eager to share, Dragon Age fans seem quite happy to assist Betz in her work. Last month she posted on the Bioware Social Network asking for people to fill out an anonymous survey as part of her research. According to Betz, she’s received more than 1,600 responses so far and the survey will remain open until March 31. Once she’s analyzed the data, she plans to share the results with the community.

“I’m very grateful to the generosity of the Dragon Age fan community, who have been enthusiastic participants in my research so far,” she said.

While being part of the culture she is studying presents benefits, it also has its challenges. As a researcher, she has to step back from her personal experiences to give herself a broader view of the fandom.

“This is helped by reading widely on the subject, and by speaking with other fans who are happy to discuss their perspective on Dragon Age fandom. At the same time, however, having that personal experience helps me to approach fandom with empathy and understanding, and I think this is crucial for representing the community accurately and in a manner that reflects the meaning it has for its participants,” she said.

While Betz appreciates the draw of fan communities for fans, she also thinks they’re rich ground for more anthropological research. Fandoms are expanding, rapidly evolving communities that say a lot about our attachment to stories and characters in popular culture.

“While I had some understanding of this, focusing on it has led me to a deep appreciation of the meaning that these fictional—and sometimes not even human—characters can have for fans,” Betz said.

When her current work on Dragon Age is done Betz might study other Bioware fandoms as an academic who is truly fan a heart.