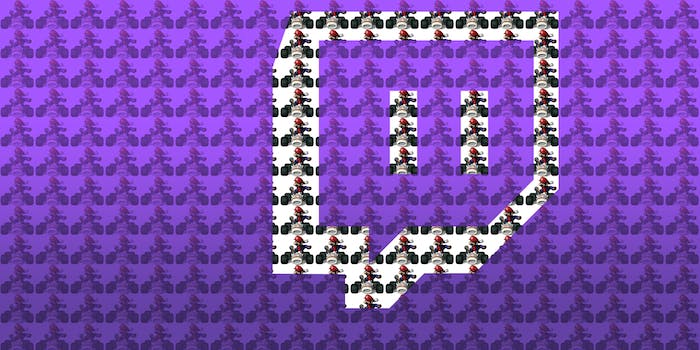 The AbleGamers Charity wants to hit the road with your help.

Starting today at 11am, The AbleGamers Charity will be streaming a 12-hour Mario Kart 8 marathon on its Twitch.tv channel. The marathon is in support of an AbleGamers Charity fundraising drive to raise $200,000 for their Driving Home Accessibility project.

The goal is to fund the creation of a mobile lab of assistive technology experts, equipment, controllers, and hardware, which can bring accessible video gaming to children’s hospitals and VA centers, among other potential locations.

The AbleGamers Charity promotes the need to make mainstream video games accessible to people with disablities. “Mainstream” is an important signifier in this context. It isn’t enough to point at video games that are easier to play than traditional (read: mainstream) games and to proclaim that video games are more accessible than ever. 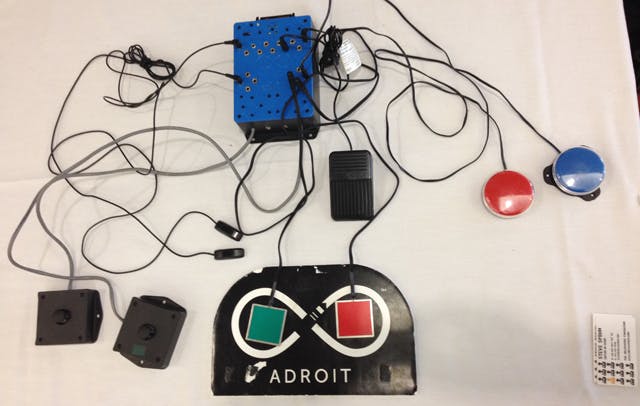 Simpler control schemes like the Wii remote and touchscreens on smartphones and tablet devices have opened up gaming for people who lack the aptitude to learn how to handle a control pad with 14 different inputs.

The AbleGamers Charity seeks to address the gaming audience which possesses the conceptual aptitude to learn how to master traditional, complex control methods but whose bodies, for one reason or another, make it difficult to impossible for them to use traditional gaming hardware.

For this audience, handing them a Wii remote and pointing out that video games are accessible, now, isn’t an acceptable position. Members of this audience also want to play the most frenetic first person shooters on the market. The technology exists to make that possible, and the AbleGamers Charity spreads the word.