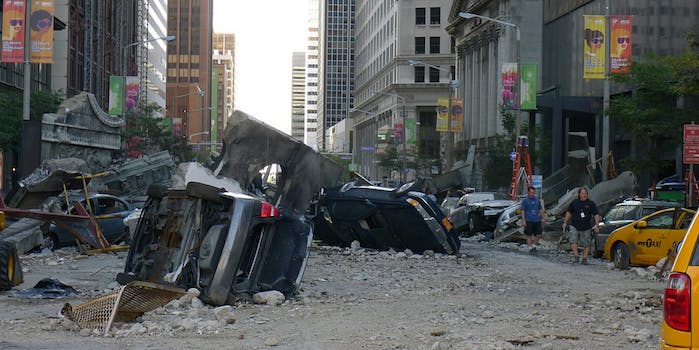 ABC continues its love affair with bringing Marvel to the small screen, this time with an order for a new pilot based on one of the comics publisher’s lighter moments.

According to The Hollywood Reporter and Variety, the network is planning a 30-minute sitcom based on the 1989 comic Damage Control, about a group of employees at a construction company by the same name. The crew, funded by the odd entrepreneur couple of Tony Stark and Daredevil‘s nemesis Wilson Fisk, is responsible for cleaning up the messes of all our favorite superheroes.

After all, massive battles like the ones we’ve seen in Avengers and Age of Ultron, and the one on the way in Civil War, are all certain to incur a considerable amount of insurance claims and wreckage. 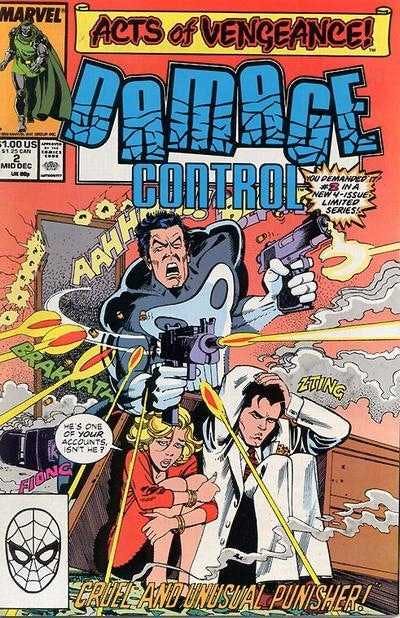 Here’s what seems to be the official description for the TV concept, per Variety:

[The construction crew] are the ones who are in charge of returning lost ray guns to their rightful owners, help to reschedule a wedding venue after it has been vaporized in a super hero battle or even track down a missing prize African parrot that’s been turned to stone or goo. Sometimes the most important super heroes are the ones behind the scenes…

Though the pilot for the comedy has been ordered, we won’t know for a while yet whether it’s a go. The pilot is the third new series ABC has ordered from Marvel whose fate remains unknown. The network recently ordered a pilot for Mockingbird, a spinoff featuring the popular agent played by Adrienne Palicki in Agents of S.H.I.E.L.D.

And then there’s ABC’s super-secret Marvel TV project from American Crime director John Ridley, about which nothing has been said for months except that it’s still happening, and also that it’s absolutely not whatever you think it is.

Maybe Marvel needs its own real-life damage control team to sweep up its own rumor mill.