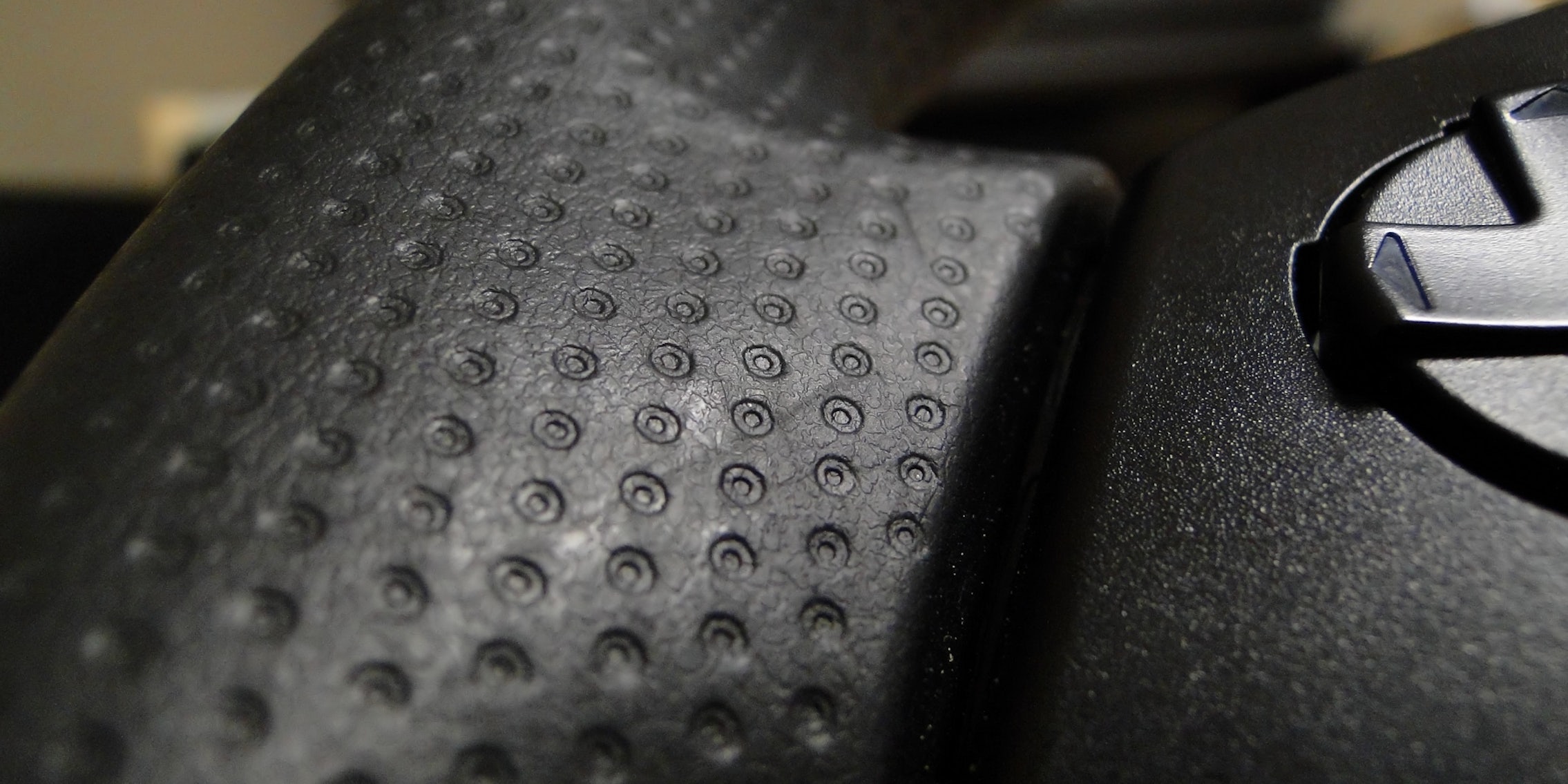 The data behind Gamergate reveals its ugly truth

Up to 75 percent of tweets directed at prominent women in gaming using the hashtag are negative, new research finds.

If you were skeptical of Newsweek’s claim that the vast majority of Gamergate tweets were “neutral,” then you’re not alone—it turns out as much as 75 percent of the hashtag’s tweets are negative ones, most directed at women in gaming.

Brandwatch, the third-party company that ran analysis for Newsweek on the Gamergate hashtag last week, has confirmed to Andy Baio, creator of  the XOXO Festival and a former CTO of Kickstarter, that the databank of tweets which Newsweek described as “neutral” was actually “undetermined,” meaning that its computer-based sentiment analysis was unable to properly “read” them in order to make an evaluation.

Newsweek’s analysis combed through about 500,000 tweets generated using the hashtag since September—only a fraction of the millions of tweets that have been generated in total. Although Newsweek’s analysis of the hashtag indicated that the tag was targeting prominent women in gaming, it also claimed the majority of tweets were neutral—a statement which undoubtedly surprised anyone who’s been on the receiving end of a Gamergate brigade on Twitter.

Baio waded into both the #Gamergate and #NotYourShield hashtags for a look at what three days of Gamergate looks like online as a way of better explicating what the core of the movement looks like on Twitter.

The results of his exploration indicated that the vast majority of tweets generated using the hashtag are negative, especially those directed at gaming’s prominent female developers and critics.

Monday was the two-month anniversary of the creation of the Gamergate hashtag on Twitter, and all the accompanying harassment, bullying, and drama that has accompanied it. Many of Gamergate’s proponents have claimed that the geek culture war was about ethics in game journalism, despite the visible track record of misogyny and harassment that accompanied it.

But what does a closer look at a real-time experience of Gamergate involve?

Baio, who published the results of his experiment on Medium yesterday, wrote a script to collect copies of every tweet using the two hashtags from Oct. 21 to 23. He wound up with 316,000 tweets, which he then broke down by retweets, replies, and original tweets and examined for content.

After removing all of the retweets of earlier tweets, Baio was left with just 99,000 original tweets or replies from a total of just 17,000 Twitter users on both sides of the gamergate divide.

Baio found that a quarter of all original tweets coming from the #Gamergate and #notyourshield hashtags in that time frame were from brand-new accounts—that is, Twitter accounts that had been created since August, when allegations made against game developer Zoe Quinn expand into Gamergate.

Though Baio took pains to state he wasn’t implying the new accounts were sockpuppet accounts, it’s not a terrible stretch to assume that many if not most of the new accounts were made out of a wish to engage directly with the hashtag on Twitter. A comparison Baio made to the distribution of another less-controversial hashtag created in the last two months lends itself to that theory.That most of the #Gamergate hashtag was generated by new accounts is not normal or typical hashtag behavior for Twitter.

Baio also found that there’s a definite echo chamber at work among those using and retweeting the hashtag, with just a handful of people retweeting things from both the pro- and anti-Gamergate divides. Even more interesting, the data indicates that while Gamergate proponents are more likely to use the tag and retweet prominent members of their community, the vast majority of the most-retweeted tweets are anti-Gamergate.

This is likely because many of Gamergate’s critics, while they approve and retweet criticisms of the Gamergate community, are avoiding using the hashtag themselves as they discuss the issue. This is done in order to avoid receiving any potential harassment or brigading from Gamergate proponents.

Baio also questioned Newsweek’s report that the vast majority of Gamergate tweets were “neutral,” noting that it can be hard for a computer algorithm to do a sentiment evaluation on statements of less than 140 characters. A Brandwatch employee confirmed that this was an inaccurate assessment:

@waxpancake @dogstoevsky i work at brandwatch and can clarify that yes, ‘neutral’ should be called ‘undetermined’

To get around this data deficiency, Baio took a look at tweets directed at prominent women in gaming, specifically Quinn, Anita Sarkeesian, and Brianna Wu. The 1,100 tweets he compiled over the three-day period directed at these women went into a publicly available spreadsheet so that readers can judge for themselves the accuracy of his assessment that roughly 75 percent of them are negative.

Baio ended his analysis by asking, with a weary sigh that can be heard even through text, “Is it over yet?”

Maybe not yet; but we hope the trends of analyzing the data to reveal the facts behind the so-called “movement” will mean it will be soon.