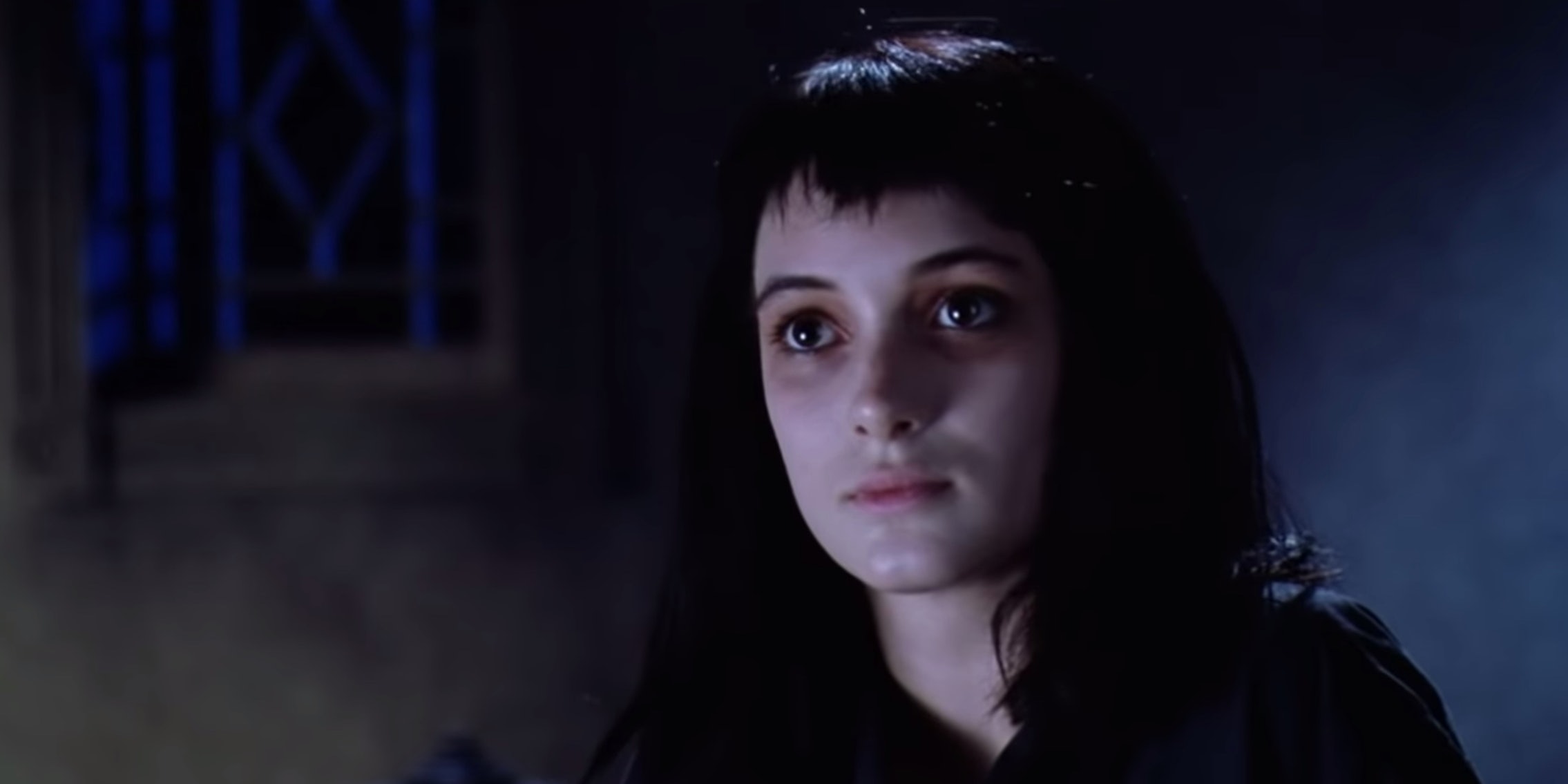 The 41 Strange account revels in unusual, and sometimes disturbing, imagery

The 'strange and unusual will always find a voice,' say the people behind the popular account.

What makes something strange?

We’ve all encountered strange things in our lives: People, objects, images, or places that appear slightly off. Or even deeply disturbing. It’s hard to articulate what exactly makes something strange. We know it when see it.

This is what makes 41 Strange (@41Strange) so fascinating. The Twitter account, which has been active since February 2014, has recently gained a new boost of attention online. The account has drawn the adoration of normies and celebs alike, receiving love from Paul F. Thompkins, Natasha Lyonne, Andy Richter, and many less famous people who are extremely online.

To date, 41 Strange has amassed over 627,000 followers by curating some of the strangest images on Twitter.

There’s no denying that the account’s feed is effectively compelling. The images that 41 Stranges shares make you want to stop and stare, often for longer than you’d care to admit. A few recent examples of what the account posts: Teddytaur, a “half Teddy Bear and half horse by German toy maker Steiff,” a lion licking a giant cube of frozen blood at a zoo, and Winona Ryder on the set of the 1988 Tim Burton film Beetlejuice.

“The strange is in the eye of the beholder, and we can only post what we find compelling and exciting and authentic from all branches of life, so we’re glad to find that others are on the same wavelength,” the people behind 41 Strange (who asked to remain anonymous), told the Daily Dot.

“While we prefer to keep the process mysterious, we can say this much: [our posts are] spontaneous decisions, depending on the mood of the day,” they added.

The creators said they don’t try to follow certain themes or subjects. Part of the joy of the account is that, while you can spot some themes in the posts, you never quite know what to expect. The images often defy easy categorization.

But the creators agree that they have definite influences. “The list of influences is endless,” they said. “But we can say, for instance, Kubrick Kurosawa, Hitchcock,  Méliès, Buster Keaton, Poe, Lovecraft, Japanese manga artists like Junji Ito, Victorian era, Medieval era, odd animals, and so on are particularly fascinating to us.”

There is no denying that the images 41 Strange provides are deeply weird and aesthetically powerful. But as the internet consolidates around gatekeeping by a few websites like Google, Facebook, Reddit, and Twitter, online culture seems to be getting less strange. Or, to put it another way, we’ve collectively embraced being weird.

The Daily Dot asked the creators how they think the rise of corporate consolidation and social media have impacted the strangeness of the online world. They told us that they don’t necessarily consider themselves a lone strange beacon in a world of normalcy, but rather they see themselves as highlighting all that is strange in our very weird world.

“The internet has taken a more and more narcissistic direction [in] the last 10 years, but we believe the taste for the strange and unusual will always find a voice in the future,” they said. “The strangest thing in our culture right now is that the world is wonderfully weird and getting stranger and stranger.”