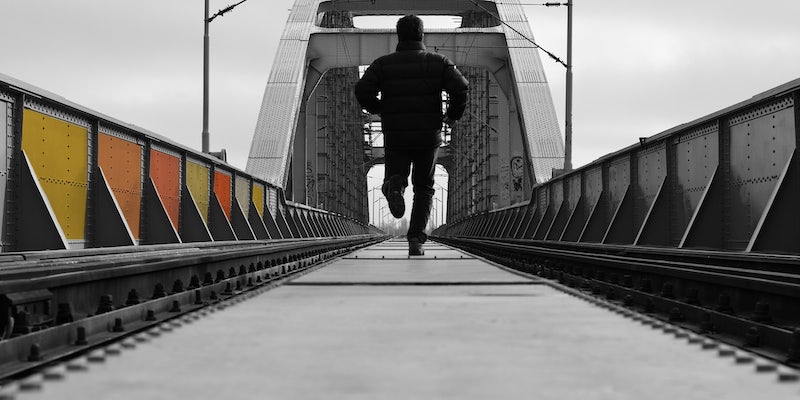 Beat 2048 fast: The simple trick to getting a high score

Earlier, we showed you one strategy and a few tips for winning the addictive tile game. We still stand by that. But if you’re looking for a way to effortlessly grab a high score, we’ve got your solution. Read on.

Over the past month or so, 2048 has conquered the mobile Web. The game, adapted from the conceptual framework of a similar tile, Threes, involves combining same-numbered tiles laid out on a 4×4 grid until you create a single tile with the score of 2048.

Like most nefariously addictive casual gaming experiences, 2048 is easy to learn but difficult to master. What about those of us who want to brag about getting a high score without doing anything more complicated than mindless button-mashing?

Asher Vollmer, the designer of the game Threes, laid out such a strategy in a blog post about the complex set of emotions he felt after discovering the most popular game on the Internet was created in a single weekend by an Italian teenager, Gabriele Cirulli. Vollmer says 2048 is essentially a ripoff of Threes, which he had spent a year meticulously designing.

In the post, Vollmer explains how players can use a ?corner strategy” to get a high score in 2048.

Just try tapping “up” then “right” in alternating order until you can’t move. Then press left. You may not get to a 2048, but you might just see your highest score ever.

The fact that this is so easy, Vollmer argues, suggests that Cirulli didn’t put much thought into the game.

Does the solution work?

Well, it does—at least to a point. It’s not guaranteed to yield an impressive score every single time, and it’s unlikely to produce any tiles higher than 512. But the effect is certainly impressive for a system that could be entirely automated with a few simple lines of code.

Here’s a video of the strategy in action:

Here’s a GIF. You can see how quickly it moves:

The strategy’s benefits over standard methods are illustrated in this video of a 2048 Multiplayer match. In this version of the game, random players on the Internet are pitted against each other to see who can get the highest score in two minutes of gameplay.

The left player’s score almost immediately outpaces that of the player on the right. However, because running out of moves before the allotted time is up qualifies as an automatic loss, the right player actually wins the game. However, it seems extremely unlikely he or she could have made up for the score differential in the time that remained.

Cornering works because it effectively creates a tiered system starting with low numbers in the bottom-left corner and then gradually working up to larger ones in the upper-right.

As tiles move from the bottom-left to the upper-right, they have a tendency to interact with the range of similarly scored tile. Consequently, it’s relatively unlikely for high score tile to be split with a 256 tile on one side of the board and another 256 tile on the other side.

However, this strategy is considerably less effective on other variations of 2048. These custom versions considerably alter the game’s mechanics. For example, using it on Tetris 2048 is a guaranteed recipe for failure.

Ready to play for real? Try the original guide.

Photo via Passenger/Flickr (CC BY 2.0) (remix by Fernando Alfonso III)