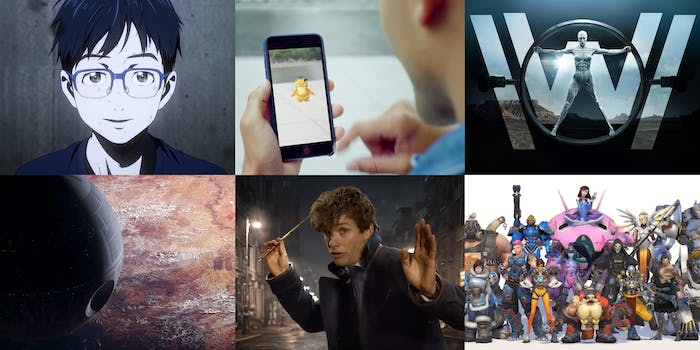 2016 held a few pleasant, and not so pleasant, surprises for fan culture.

While 2016 may have been a terrible year for, well, most things, the fandom world kept turning. Old fandoms like Star Wars and Pokémon enjoyed a new burst of excitement, while others, like the Harry Potter fandom, experienced growing pains.

But the best part of fandom in 2016 was almost certainly the communities that sprouted up in unexpected places. Fans fell in love with the characters in the first-person shooting game Overwatch, for instance. And we probably don’t need to tell you how amazing (and how desperately needed) it was to have the romantic ice-skating anime Yuri on Ice lifting our spirits at the end of the year.

Here we run down the list of fandoms (in no particular order) that experienced big moments and captured our attention in 2016. 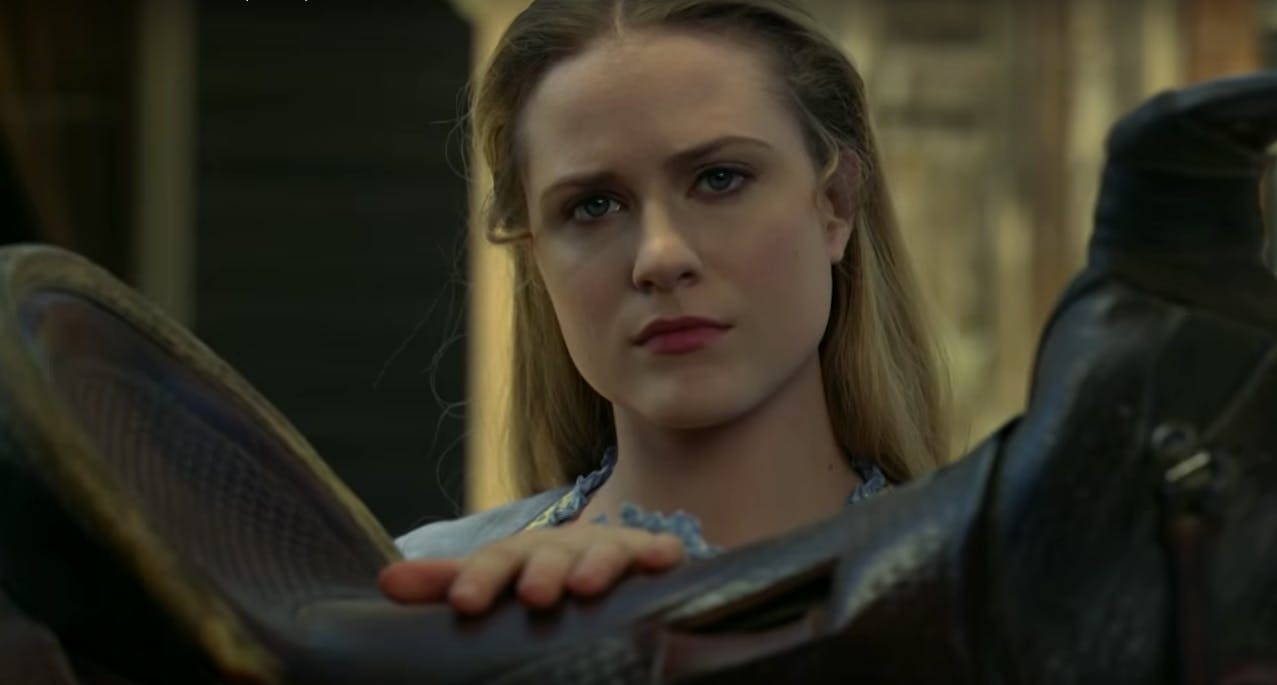 For many of us, Westworld is the first true spiritual successor to Lost, another big-budget, sci-fi drama with plenty of mystery in the background of every episode. The cast is stellar, the worldbuilding is complex, and it took about five minutes for the internet to explode with fan theories about the show’s enigmatic plot. Within a few episodes, there were literally dozens of podcasts dedicated to analyzing the heck out of every scene:

Thinking of starting Westworld, but does anyone know where I could listen to episode analysis & theories? Like a podcast or something? pic.twitter.com/hZJfdSFLRD

Figure skating anime Yuri on Ice is a masterpiece of smart, intricately structured storytelling with an unreliable narrator. It’s also an adorable combination of sports anime tropes and a queer romantic comedy storyline, and it exploded in popularity this fall—including among professional skaters.

Over the past month we’ve been delving deep into the show’s deep emotional subtext, awesome recipes, and figure skating expertise. The fandom is tremendously creative, producing a huge volume of fanart and deep analysis of each episode, and we’re excited to join them in rewatching all 12 episodes now that the finale has aired. Here’s hoping it gets a second season!

In a year bookended by The Force Awakens and Rogue One, Star Wars fandom found itself reenergized with a new generation flocking to the franchise.

In spite of occasional claims that Star Wars isn’t political, this was the year that Star Wars, well, got political. The Force Awakens kickstarted a public conversation about casting choices in sci-fi blockbusters, as the first Star Wars movie without a white male lead. Fans started campaigning for Poe Dameron to get a boyfriend in the next movie (preferably Finn), and for Disney to release more merchandise for Rey, bucking the trend for male action figures. Then Rogue One doubled down by hiring the most racially diverse cast in the franchise — admittedly while remaining male-dominated. But for Rogue One, the focus shifted to the film’s overall message as a war story. More than ever, Star Wars feels like a political allegory for our times.

Of course, Star Wars fandom wasn’t all serious. This year’s Star Wars Celebration was a highlight of the convention calendar, and online fandom produced tons of amazing fanfic and art. It’s impossible to pick any one moment as the most memorable of the year, so we’re just going to leave you with this magnificent supercut of Diego Luna earnestly discussing his sensual passion for Jabba the Hutt’s skin. You’re welcome.

The Boy Who Lived has thrived and survived. For nearly 20 years, Harry Potter has been a constant, welcoming presence in the lives of its fans—many who grew up right alongside Harry, Ron, and Hermione. And while 2016 introduced fans to more of Harry’s world than they’ve seen in years, it was also the year that truly started to test their patience with Harry’s world and J.K. Rowling herself as Fantastic Beasts and Where to Find Them and Harry Potter and the Cursed Child debuted to the world.

Fans have seen threads of this before, but Rowling’s Pottermore post on Native American witches and wizards brought accusations of colonialism, appropriating Native American culture and folklore, and ignoring the context and roots of the legends she used to fit her narrative. Cursed Child has its own issues with accessibility prior to the script release, its lack of agency for most female characters in the play, and criticism of ignoring queer representation, but it also has a character with an Indian name that doesn’t exist and a one-dimensional stereotype of Padma Patil, adding to Rowling’s long history of stereotyped characterizations of Asian female characters. Then, shortly before Fantastic Beasts premiered, fans learned that Johnny Depp, who was accused of physically and emotionally abusing his ex-wife Amber Heard, would join the cast as the franchise’s main villain, Gellert Grindelwald.

Through it all, many fans just seemed to feel exhausted and uneasy about Harry Potter fandom. Sometimes it brings something new and exciting into the canon like the long-awaited Patronus test, but those moments are appearing less frequently. Fans are starting to see that Harry’s world and Rowling herself aren’t magically immune to mess ups. And with four more Fantastic Beasts movies on the horizon, that uneasiness will probably continue. 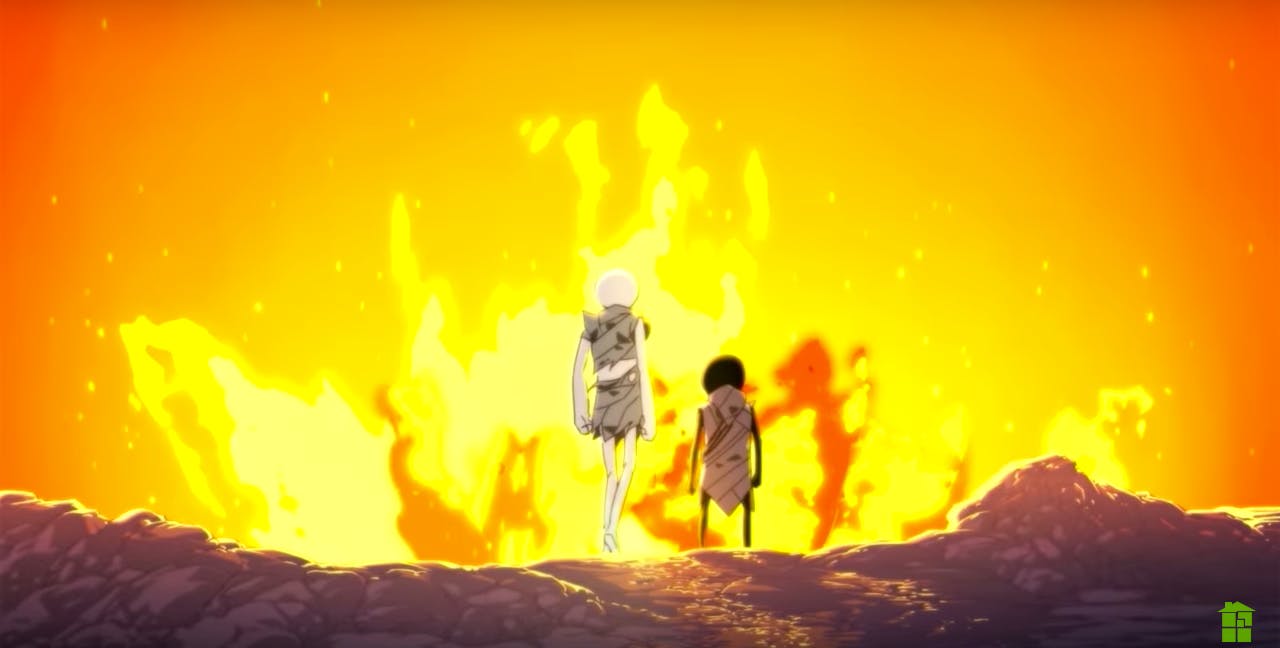 Homestuck, the multimedia art project that can loosely be described as a webcomic, posted its final update in April 2016. But its fandom lives on, not just in the sense of convention appearances, cosplay, and art, but in the tremendous influence it had on fan communities as a whole. Homestuck is part of the reason why so many conventions have in-character panel events. It brought together thousands of people during its seven-year lifetime of sporadic updates, dramatic plot twists, and mind-bogglingly complex worldbuilding.

There’s no doubt that this 8,000-page phenomenon influenced a generation of young artists and writers, creating a narrative that could only possibly work online, in a symbiotic relationship with its audience.

Released in May, this hero-based shooter quickly became the biggest multiplayer games of the year. Part MOBA, part arena-shooter, Overwatch lets players control one of many colorful heroes with various abilities on the battlefield of a dystopian future. What’s most interesting about Overwatch is that despite the lack of a story-based campaign, players quickly latched on to beloved characters and explored the lore around their history, relationships, and personal lives. Cosplayers came up with creative costumes bringing these heroes and villains to life, and the internet is already stuffed with beautiful fan-art reimagining the cast of Blizzard’s latest hit. 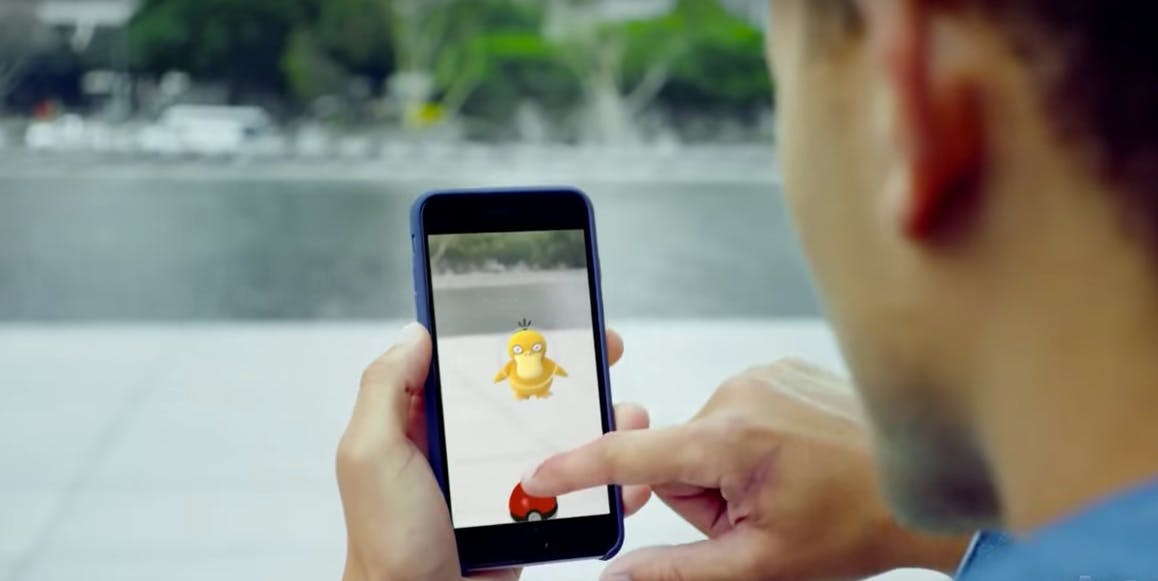 One of gaming’s most beloved franchises commemorated its 20th anniversary in 2016, and the celebration lasted all year. The original Red, Blue, and Yellow versions all made their way to the Nintendo 3DS, and mythical Pokémon were distributed for players to download to their teams month after month. Pokémon Go also came to smartphones and nearly took over the world this summer, bringing the thrill of catching them all to real life. In November, Pokémon Sun and Moon were released for the 3DS, introducing a tropical new region and a whole generation of brand new monsters. The games were packed with spins on the traditional series formula, including new versions of old favorites, like the meme-worthy Alolan Exeggutor. 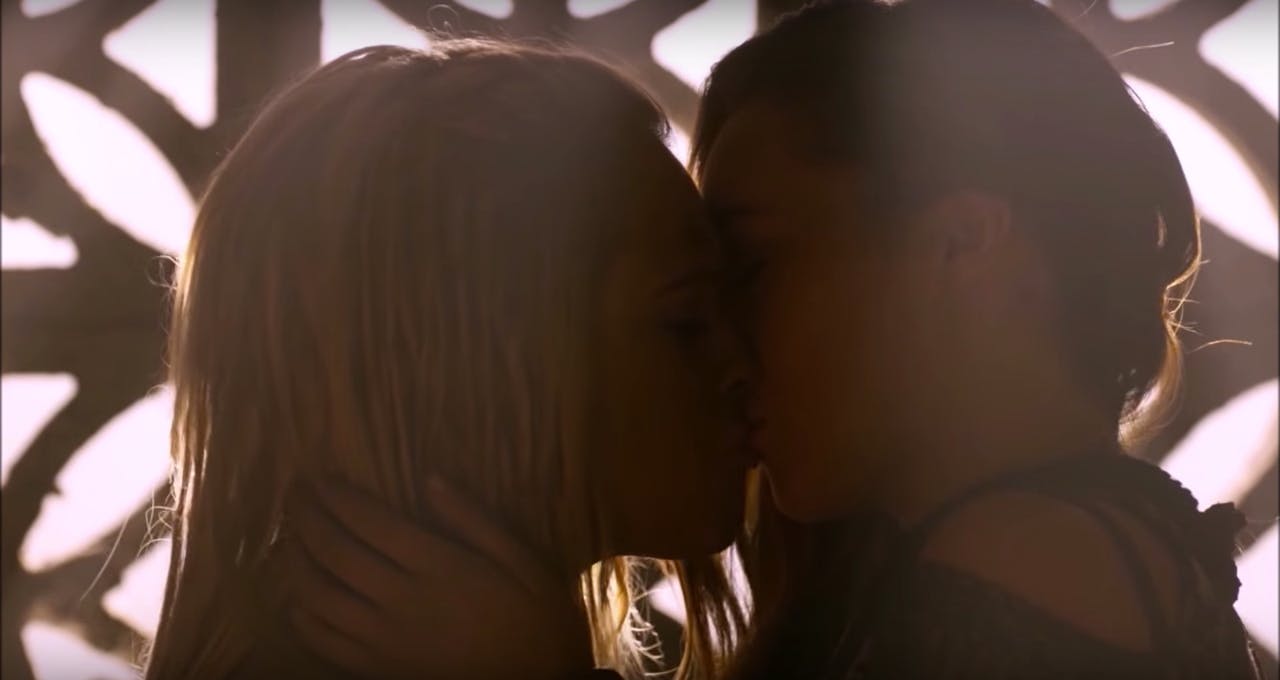 By its third season, The 100, the dystopian sci-fi drama from the CW, had the makings of a cult show. It had a small but enthusiastic fandom that grew right under our noses, it was full of rich and intricate stories with inclusive complex characters (including an LGBT lead character in Clarke), and it had emotional stakes. But the death of Lexa, one half of the show’s most popular couple, from a stray bullet opened the floodgates of anger over television’s problem with killing off LGBT characters.

Fans called The 100 out for playing out the harmful “Bury Your Gays” and “Dead Lesbian” tropes, which uncomfortably mirrored the death of Buffy the Vampire Slayer’s Tara. They began lamenting other lesbian and bisexual characters who died on TV, with Autostraddle’s growing list reaching 172 names. The 100 showrunner Jason Rothenberg’s initially tackled the controversy with a non-apology, but he eventually apologized to fans for not recognizing the trope. A short time later, Ricky Whittle, who is set to star in American Gods, criticized Rothenberg and how his character’s exit from The 100 was handled. But some positive aspects did come out of the Lexa controversy. The 100 has directly inspired other showrunners and writers to give LGBT characters a more meaningful ending so that another Lexa—an LGBT character carelessly killed—won’t happen on their own shows.