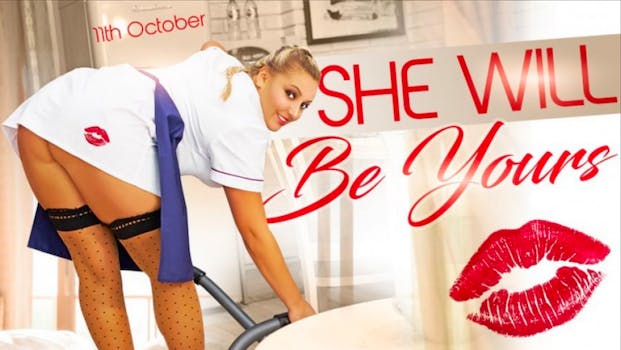 How much does VR Conk cost?

VR Conk offers an incredible value to subscribers that starts good and gets better the longer you subscribe. Month to month membership starts at $14.99 per month, with three-month packages available for $39.99. If you’re willing to subscribe for a year upfront, VR Conk will reward you handsomely by dropping its price to $80. That’s savings of almost $100 per year over the month to month plan. VR Conk is a deal that only gets better the more loyal you are.

1) 85+ scenes with two to three updates each month

Along with the content produced by VR Conk itself, subscribers can look forward to occasional bonus scenes from outside sites. We found scenes from Wankz VR and RealJam VR while browsing the site. Hopefully, this trend will continue.

4) Categories and tags to help you find content faster

No one wants to waste their horniness browsing for the perfect scene. That’s why we love VR Conk’s categories and tags. With the category tab on the site toolbar, you can find a list of every kink featured. There’s nothing worse than previewing a scene only to discover it takes a turn that turns you off. Check in advance if you’ll like what you see by utilizing tags.

VR Conk shoots all of its content in 6K, delivering beautiful Ultra HD picture and color in every scene. The video quality really stands out thanks to the creative settings, makeup, and wardrobe found in the site’s content. These are some of the best looking scenes we’ve found in VR.

6) Support for a wide range of devices

Just because the site shoot shoots in 6K doesn’t mean everyone needs 6K content. VR Conk supports a wide range of streaming devices, offering optimized files for everything from Oculus to PlayStation VR and iOS. You’ll never have to worry about if your device will work.

What are the drawbacks of a VR Conk membership?

1) Slow to update some months

You’ll always get your two to three updates per month, but when they come may change. It might be one every other week or two scenes at the end of the month. For some users this may be annoying, but we’ve found these little waits are the perfect time to check out older content.

3) Links to outside third party sites

Is VR Conk worth it?

Add to that equation the site’s incredibly affordable pricing, and VR Conk becomes a deal too good to ignore. We wish it was more consistent with updates, but that’s a minor complaint in the face of such great content. Understandably some subscribers will be annoyed by the “we’ll upload it when we upload it” release schedule, but the library speaks for itself. VR Conk always gives you what you pay for, even if you have to wait a week or two to get it.

VR Conk is the perfect mix of affordability, great content, and creativity. We cannot wait to see what it does next.