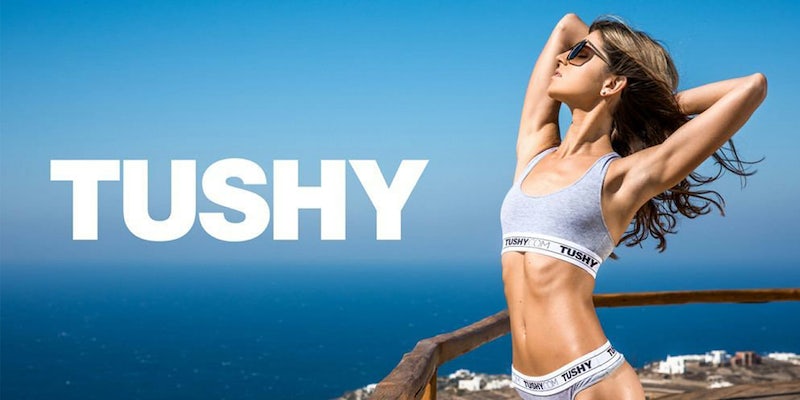 What’s included with your Tushy membership?

Tushy adds new content every five days. Given that the average scene lasts between 35 to 45 minutes, this adds up to about four hours of new content every month. That’s a remarkable turnaround when you consider how professionally shot these scenes are.

While Tushy’s content is incredible, it features an overwhelmingly white performer base. From the men to the women, people of color are rarely featured on Tushy. While it makes sense that some male talent is saved for Tushy’s sister site Blacked, occasionally it can make scenes start to feel repetitive.

The performers Tushy hires are all gorgeous individuals, but after a number of scenes featuring performers who look so much alike that you think it’s the same person, you’ll long for a change of pace.

Is Tushy worth it? 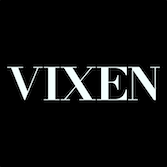 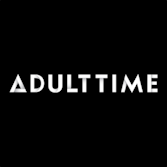 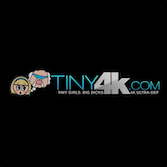