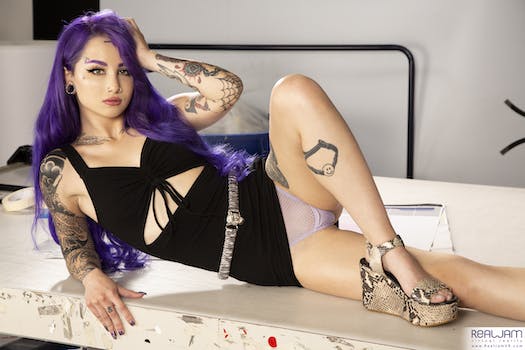 How much does RealJam VR cost?

RealJam VR has been running since 2017, but saw a significant slowdown in 2018. Since 2019 the site has returned to regular updates, with some months seeing as many as six new scenes. The current update schedule is something to behold, ensuring you’ll get new content every few days. On the days something isn’t uploaded you still have over 145 incredible library scenes to explore.

What are the drawbacks of a RealJam VR membership?

2) Live cams tab takes you to a different site

This is another minor complaint, but we hate when sites have links to other sites that aren’t marked as such. RealJam VR advertises “Live Girls” on its navigation bar, which takes you to BongaCams, a live cam site––not a VR cam site affiliated with RealJam VR, mind you. Just another site. If you’re going to send me to another site, say so in the link.

Is RealJam VR worth it?