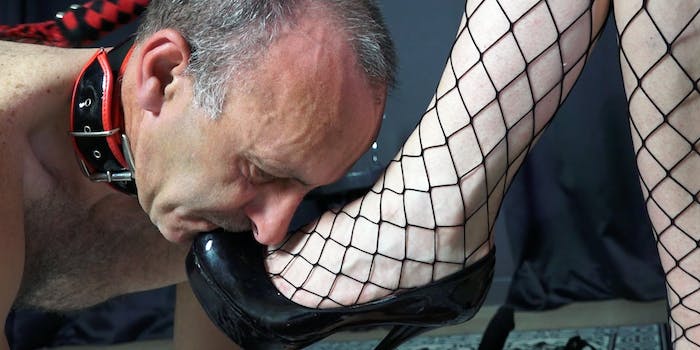 If German performers are your turn-on, you're going to love this site.

Thanks to its partnership with Gasm Networks, a membership to MagmaFilm comes with site-wide access to the network’s library. One subscription unlocks thousands videos and clips. For this much content, the membership cost is manageable. However, for those looking to preview the content before they commit, I recommend taking advantage of the two-day trial.

Unlike many studios who boast European content when its films simply feature performers with eurocentric features, MagmaFilm performers are actually German and European and speak the language in many of the films.

As mentioned above, because of access a MagmaFilm membership grants, you won’t have to wade through random video after random video to find what you want. It’s all neatly stored away under the studio name! The next time you’re in the mood for some seriously hardcore content, you’ll know just where to look.

Different landing site than the one promoted

When you first enter the site, its layout looks almost the same as Netflix or Hulu. However, once a membership is purchased, the overall layout of the site changes dramatically. Instead of viewing the MagmaFilm site, you’re transferred to the Gasm Members Area which is populated by every studio offering. I have a problem with this for two reasons.

The second problem I have with this change is that it is very misleading to potential members. Even I was expecting something completely different upon viewing the landing page for MagmaFilm. Starting my membership experience off with this surprise site navigation left me disappointed and a little less enthusiastic to explore.

Is MagmaFilm worth it?