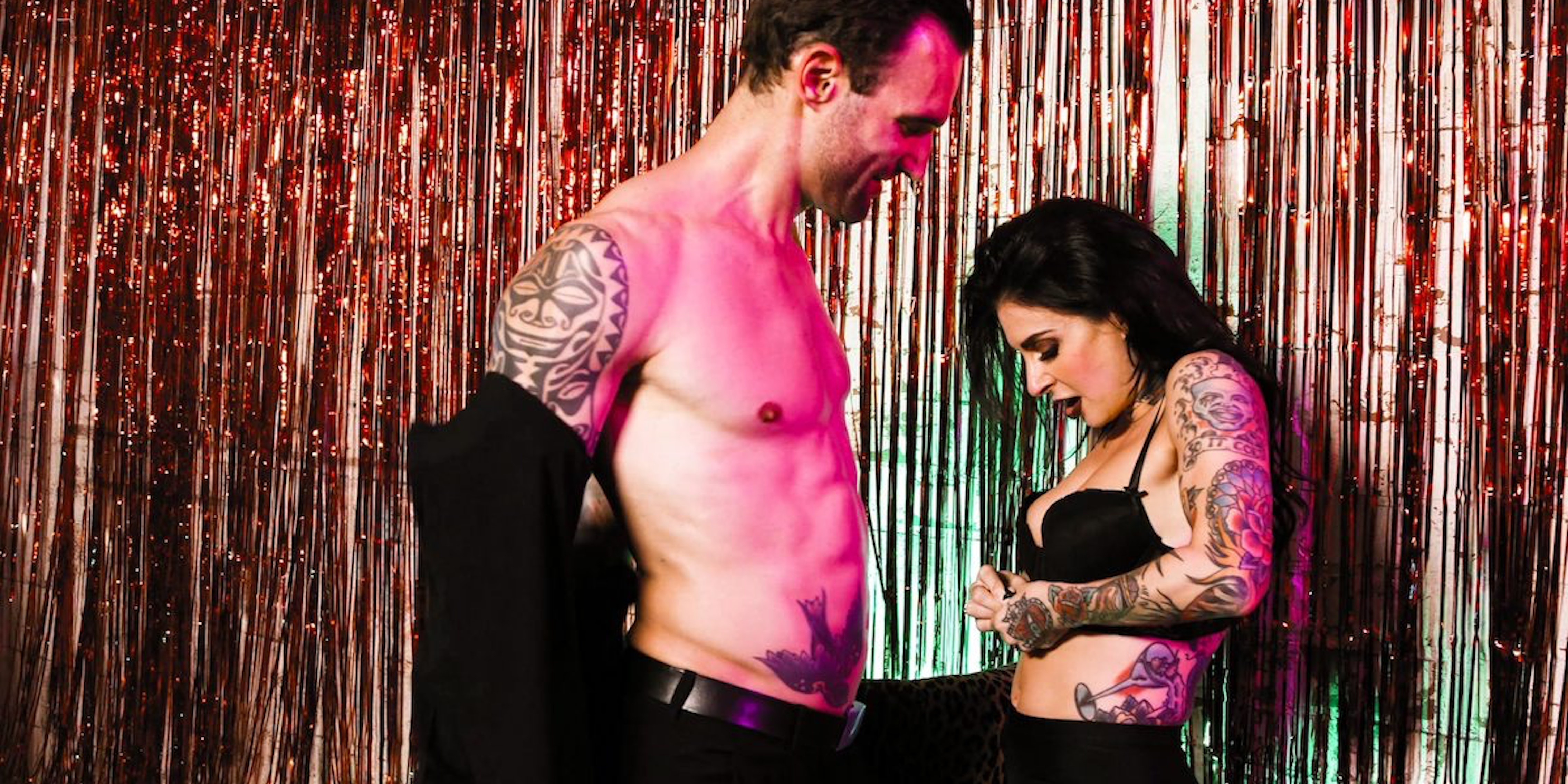 Is Burning Angel still worth your hard-earned dollars? Here’s everything you need to know about BurningAngel.com, and its parent site Adult Time.

However, your money doesn’t just include one site. You also get access to over 270 channels of Adult Time hardcore content, ranging from Girlsway to Wicked Pictures. You get an unbelievable amount of content with your membership.

Thanks to being around for almost two decades this company has built up a massive library of content. Your membership gives you access to over 1,500-plus scenes, with more added each month. For sheer volume and quality of alt-porn content, Burning Angel can’t be beaten.

3) The most tattooed and alt-porn models on the web

However, it can be frustrating finding non-white performers in their Adult Time section. Oddly the only racial category available is “Asian,” making it difficult to find scenes with their Black and Latinx performers. Still, at least the scenes are there if you look.

For many users, the reason they sign up for Burning Angel is the punk attitude across its content. From its humor to the look of the performers, Burning Angel is unlike any other site. Goofy jokes abound and the scenes are hardcore and exuberant—and sometimes they get downright extreme. Especially in some of the site’s earlier archived content, it seems the focus was on pushing boundaries.

2) Some of its more extreme content, even if it’s comedy, could use a trigger warning