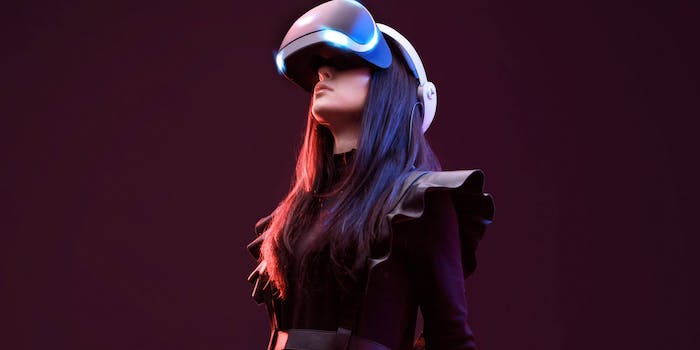 Yes, it's real—and it's beautiful.

Let’s say you want more than just 4K VR porn. VR Bangers has just what you need: its videos max out at 6K resolutions, one of the highest resolutions available over online streaming to date, and the company has prioritized shooting and streaming at 6K for its latest dozens of clips. The studio is even experimenting with 8K resolutions, although as of January 2019, few devices can properly play 8K 3D videos at 60 fps, one VR Bangers employee wrote on the site’s forums. Still, VR Bangers hosts an incredible library filled with 4K, 5K, and 6K clips that shouldn’t be missed, especially for users who want to push into 6K VR technology.