These men do a lot with a little. 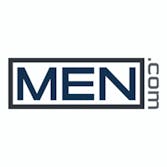 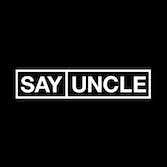 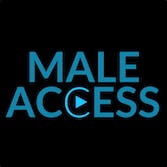 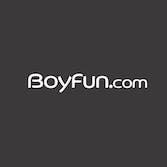 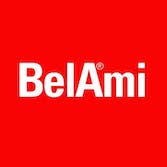 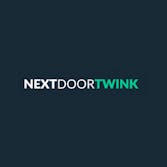 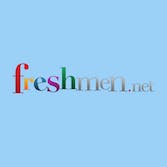 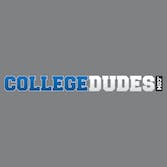 While it’s continued to post Twink content over the years, between 2020 and 2017 they didn’t use the tag very often. While they’ve thankfully started using it again, that means finding some of its older Twink videos requires some digging. However, if you’re someone who lives for tags, there are 365 tagged Twink videos waiting just for you. Still half of the fun of Men.com is discovery, searching through its vast archives of new and old content for the perfect fella. We think you’ll have a ton of fun here.

From gonzo sex to full story scenes, Male Access’s biggest selling point is the sheer variety. There’s tons of content for Twink fans, but if you like to mix things up Male Access lets you do just that without joining a second site. With over 7,000 scenes spread across its different sites, Male Access offers an astounding amount of value. The only catch is it’s streaming only, so if you’re a downloader you’ll be out of luck. Still, that’s a small

This site won us over immediately with the boast of “Exclusive 4K Twink Videos” displayed among thrilling hardcore footage. Most of the videos are from a back catalog and don’t quite reach that level of resolution, but the production quality more than makes up for it. From casting to lighting to camera work, BoyFun makes it easy to get lost in the pleasure of the performers.

There are thousands of videos to browse on the site, so you’ll never find yourself bored or watching the same scene more than once—unless you want to, and you probably will since they’re so well-made. Everyone looks like they’re having a legitimately great time on BoyFun, and it’s impossible not to be swept up in their delight.

If anything, you may experience a sort of decision-paralysis since the site can attract so much top-tier talent. You’ll also get access to the other sites on the Next Door network, so you can branch out and explore other interests if the twinks get too monotonous. That network deal alone makes this a real steal.

This site is sort of a proving-ground for Bel Ami, and as such, it’s plagued by the same diversity problems. If you can overlook that, you’ll find dozens of hot young men getting wet and wild with each other, all having what looks like an amazing time. One of the best things about the site is the giant beaming smiles on the lucky models, and the joy they seem to take in their work. Good job, lads.

Video quality and site technology are top-notch, making this one a real pleasure.

The site’s well organized, with fun background info on performers, and the production quality is wonderful. That, plus the collegiate setting, is a true fantasy come to life.