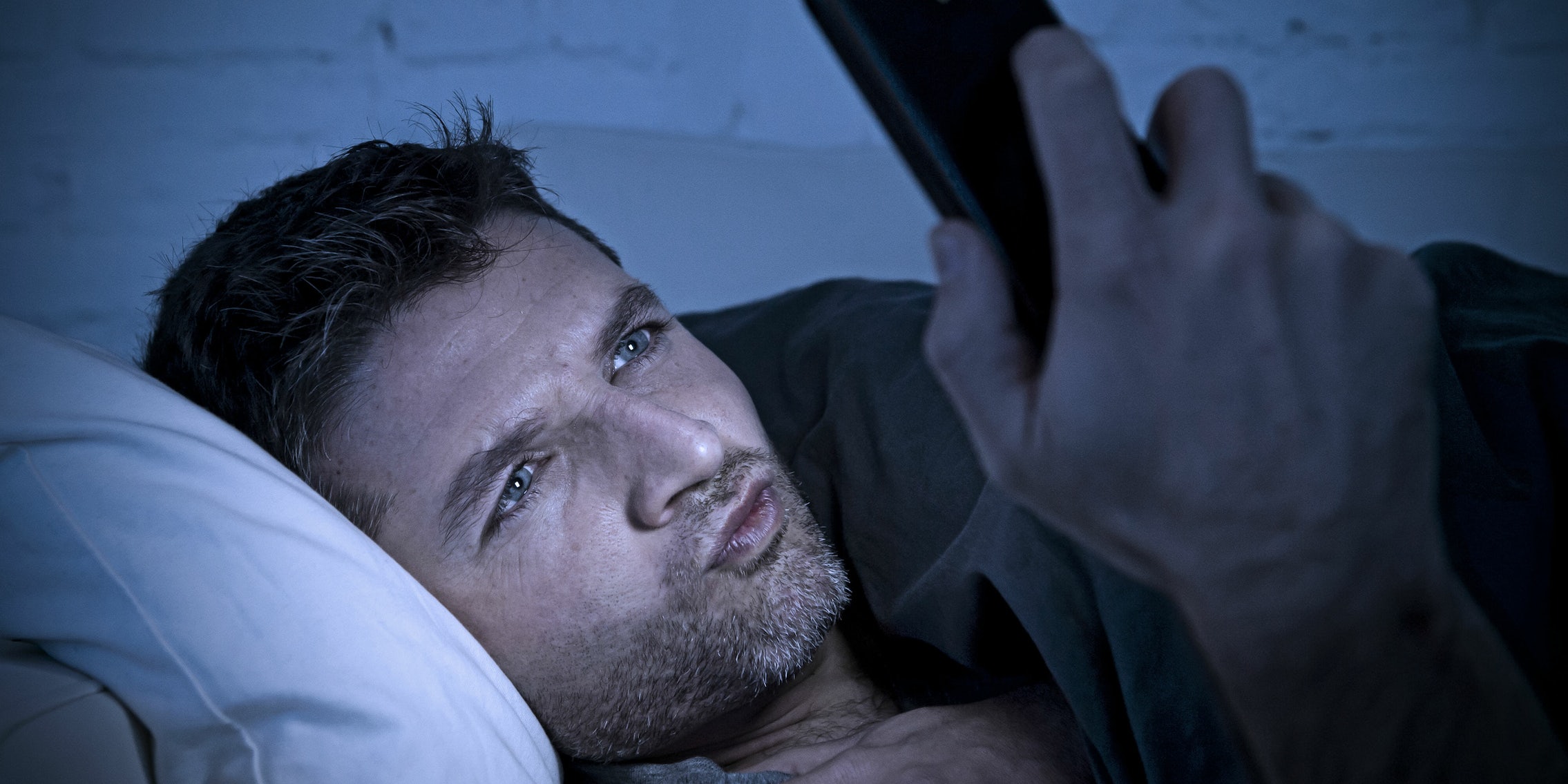 It's all about terminology.

Perhaps it’s because fame opens up a surplus of sexual options, or because fame could be threatened by a salacious situation and addiction might offer a convenient explanation. No matter: Celebrity sex addicts tend to send eyeballs rolling. But plenty of regular people say they’re powerless before their own sexual compulsions.

“It’s not even saying there’s a research gap, there’s nothing supporting sex as addicting because we’re not studying actual sex,” Nicole Prause, a research scientist for sexual biotechnology company Liberos, said in a phone interview, nodding to the proliferation of prohibitions that exist around sex studies.

The similarities to drug addiction

Both drugs and orgasm flood the brain with dopamine, a neurotransmitter that regulates the brain’s motivation, reward and pleasure response system. That excess dopamine means a high, but that high gets harder to achieve once drug use becomes habitual and the brain gets used to a dopamine surplus. Other things—a like on your latest Instagram, the smell of bacon when you’re hungry—also trigger a dopamine release, but not on the scale drugs and orgasm do.

Both sex and drug addictions can be seen as process addictions. Weiss described a hypothetical scenario: A drug addict waits all week for a payday, his excitement about seeing his dealer growing every day. On Friday, paycheck in pocket, he gets in his car and heads for his dealer’s house, his adrenaline, dopamine, and serotonin levels all surging as anticipation builds along the way. His brain chemistry is altered before he gets to the address, before he gets a first hit. Similarly, Weiss said, “sex addiction is not about sex.” Or, maybe more accurately, not all about sex.

So what’s the right terminology?

Weiss likes the term addiction because it comes with a built-in support network and because people understand addiction “as a behavior or substance that you keep returning to.” Addiction is obsessive, it has consequences, and it’s at its core about emotional issues. For Weiss and many, “addiction” is less stigmatizing than “out of control sex behavior,” and puts the problem within the public’s reach.

Prause would say that the public can use whatever kind of terminology it wants; she wants the scientific community draw distinctions between what her research indicates are different types of neurological phenomena. To the untrained ear—mine—it sounds like both sides of this semantic battle are saying the same thing: Problem sexual behaviors are real, and figuring out how to treat them demands settling on a name.

The International Classification of Diseases, which regulates the names and coding for medical disorders worldwide, is considering adopting the term “sexual compulsivity” in 2018. Weiss expects the DSM will follow suit, potentially putting the subject of sex addiction to bed once and for all.

If you would like to speak to counselors regarding sexual addiction or compulsion, contact the American Association of Sexuality Educators, Counselors, and Therapists or the International Institute for Trauma and Addiction Professionals.

Editor’s Note: Updated throughout for clarity.