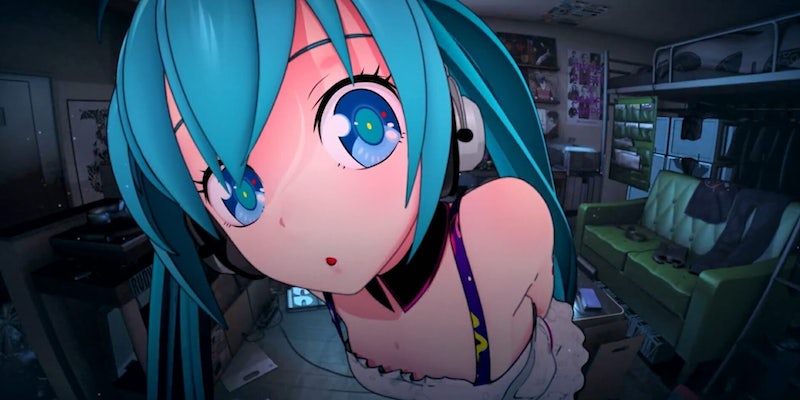 Bring your ships to life.

Unlike DeviantART, FurAffinity lets users upload explicit adult material, making the art site more akin to Danbooru or Rule 34. However, in order to assure all content is only accessible to users 18 and older, FurAffinity requires viewers to create an account. This allows access to look at adult content and adult artists’ galleries. Signing up is fairly simple, with only a username and an email required to get started. After getting set up with the site, simply go to Account Management and change the “Content Maturity Filter” so the site displays “General, Mature, Adult” content during searches and browsing sessions, and then you’re good to look at all the furry porn you’ll ever need.