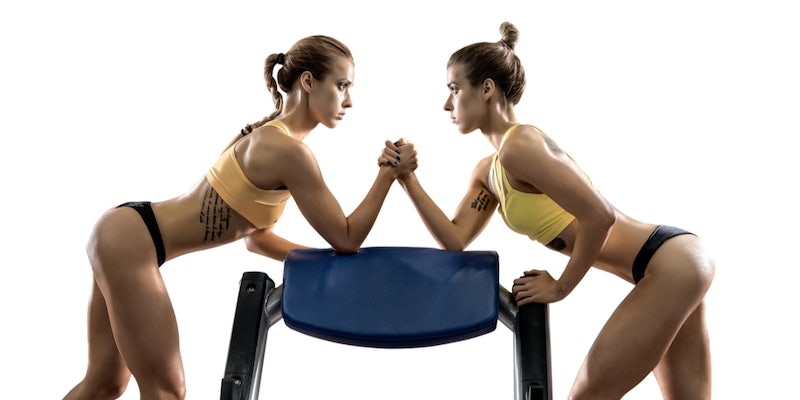 You'll need a time out after reading this.

Impact play is the act of one person striking another for their pleasure. Examples of impact play include spanking, slapping, and wrestling. As with any kind of kinky activity, don’t try any of this stuff at home without proper research, safety measures, and consent practices.

Kink’s interface is plain but effective, featuring a range of subversive sex acts easily browsable by category. Not only does the site host videos featuring all kinds of impact play, but its vast library means you’re likely to find more of your favorite stars on the mat.

Bella French, CEO of ManyVids, co-created a platform on which creators could have more control and ownership of their content. The result? You’re free to browse the site knowing you’re directly supporting real sex workers.

For a site claiming to be head-of-state in reality, ‘real’ isn’t a word I’d use to describe the content offered. The site’s videos reinforce the social idea that only conventionally attractive, fit, cleanly shaved people experience pleasure. Unsurprisingly, its handling of racial and trans categories are also a few of the site’s faux pas.