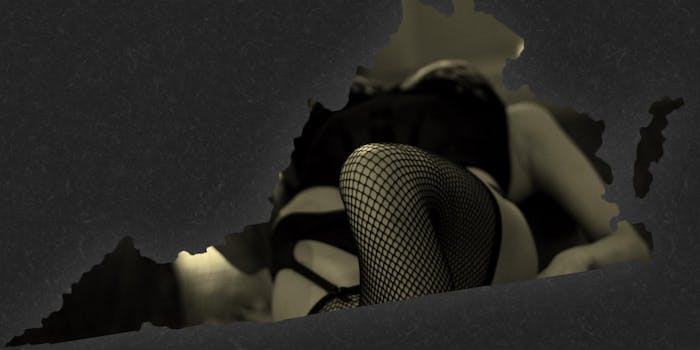 It's believed to be the eighth state do so.

Governor Terry McAuliffe has signed a bill that makes it a misdemeanor to post sexually explicit pictures online with the intent of harassing another person. Those found guilty face up to two years in prison and a $500 fine. It’s effective July 1.

The bill was actually passed March 31, but in a flurry of hundreds of other Virginian bills becoming law. It went relatively unnoticed by the media. (Its various stages of passing legislative hurdles, however, were well-documented.)

Photo by deneyterrio/Flickr (CC BY 2.0) | Remix by Fernando Alfonso III