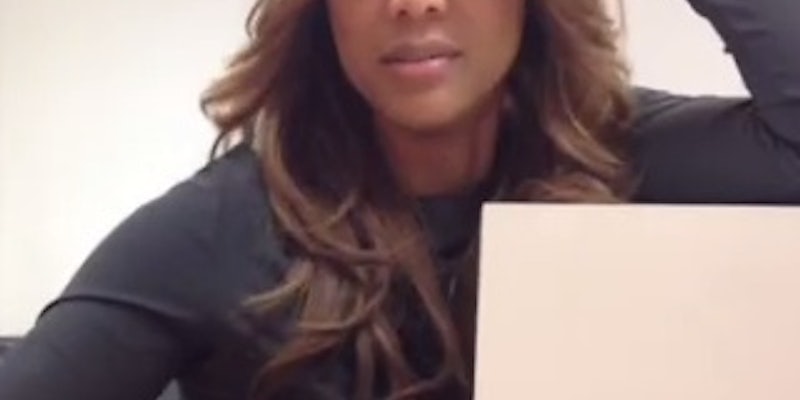 Following a Tuesday update, the option to view all Vine posts in real time has disappeared. It was previously viewable under the Explore tab in the app. 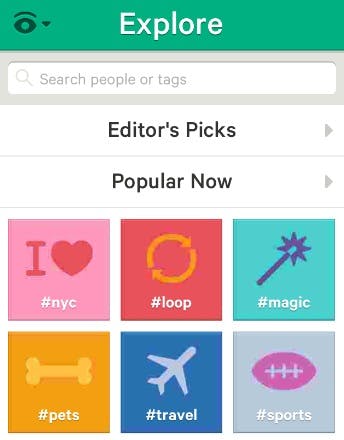 Keeping such an option within Vine could have proven problematic for Apple, a notoriously prickly company when it comes to apps with sexually explicit material. The photography app 500px was pulled from the App Store after unfiltered NSFW content began creeping in.

So to keep on the right side of Apple, and to be able to actually function as a service, Vine may have had no choice but to cut the All Posts tool.

On the other hand, it was an endlessly surprising and fascinating glimpse into the lives of people the world over.

It’s a sad loss in many ways. At least for now we have Vinepeek, a third-party site which serves up vines (those six-second videos you might have been hearing all about over the last few days) as soon as they’re posted. However, it appears that Vinepeek only shows videos that Viners have shared to Twitter, meaning there are countless other compelling videos that remain marooned on Vine’s island.

Now, if only Vine could do something about the terrifying Tyra Banks, that’d be much appreciated.