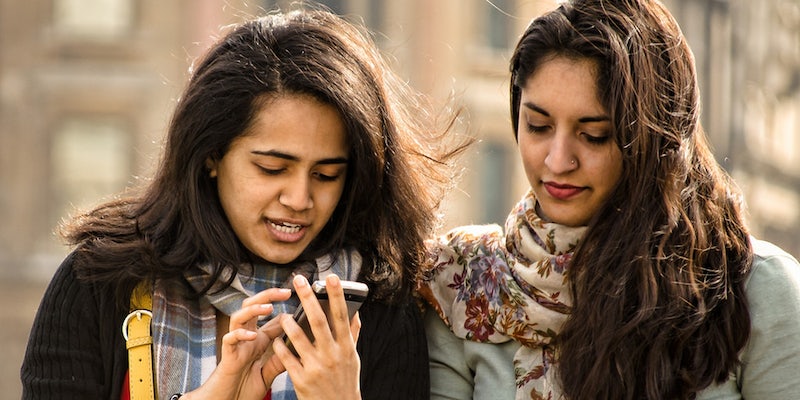 The nonprofit group Women, Action, and the Media (WAM) is teaming up with Twitter to combat the issue of harassment that many women face online. A recent Pew study revealed that 26 percent of women between 18 and 24 were stalked online and a quarter of them have received online sexual harassment; 73 percent of Internet users will witness or experience online harassment.

Twitter has a form for its users to fill out when they are experiencing or witnessing online harassment, but it’s notoriously unhelpful, even after repeatedly announcing that it planned to change its policies.

After WAM receives a report and validates it, it will send the information to Twitter and track the report’s progress. After the pilot test period ends, WAM plans to analyze the data it collects and work with Twitter.

“We’re thrilled to be working with Twitter to make their platform safer for women,” Jaclyn Friedman, Executive Director of WAM, said in a press release. “The disproportionate targeting of women online results in them removing their voices from the public conversation. We’re so glad that Twitter recognizes that the best way to ensure equally free speech for all users on their platform is to ensure that all users are equally free to speak without being targeted by harassment, abuse and threats.”

In light of heightened harassment many women face, it may ultimately be a useful tool, but with the form only available through WAM’s website, it might not spread out far enough to the people who need it most.