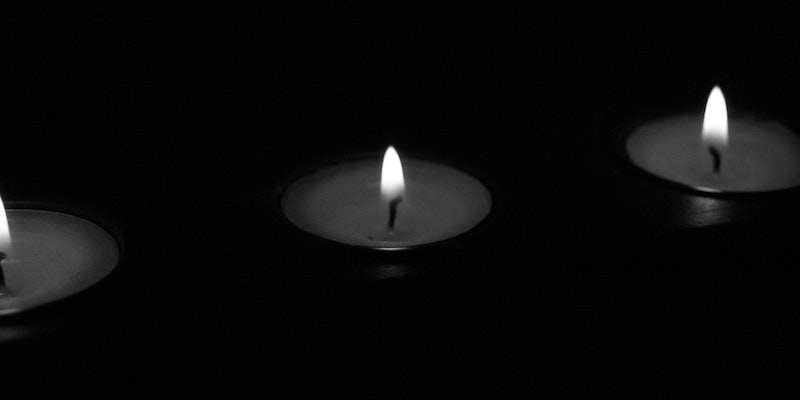 Because of an error on the site, some Twitter users missed replies to their messages, disrupting regulary scheduled Tuesday tweetfests.

At 8:30 p.m. ET Tuesday Roy Atkinson was watching for updates on a Twitter outage that sporadically impacted users throughout the day.

Atkinson, a senior writer and analyst for HDI, an IT service and technical support membership association, was hosting a Twitter chat on  “ROI: Selling the Social Media Proposition for Customer Service.”

“Hope it clears up by chat time!” Atkinson said in a retweet of a ReadWriteWeb article about the outage.

At 11:42 a.m. EST Tuesday, Twitter confirmed there was an issue that was preventing many users from seeing replies and mentions left by other users.

Many Twitter users went the whole day without noticing the glitch, but others were upset by the company’s slow response and the lag of nearly nine hours between the acknowledgement of the problem and the announcement of the repair.

Some of the first complaints were recorded, according to the ReadWriteWeb report, a full four hours before Twitter posted its response.

There were no updates on the Twitter @support page until 7:30 pm ET, when engineers reported the problem had been fixed. That meant, unless the problem cropped up again, Atkinson’s chat would get underway as scheduled. Others were not so fortunate.

“Figures this happens as i was testing today.. good to know now,” Rick Racela, a social media manager at Comcast Sports Group complained two hours before the problem was resolved.