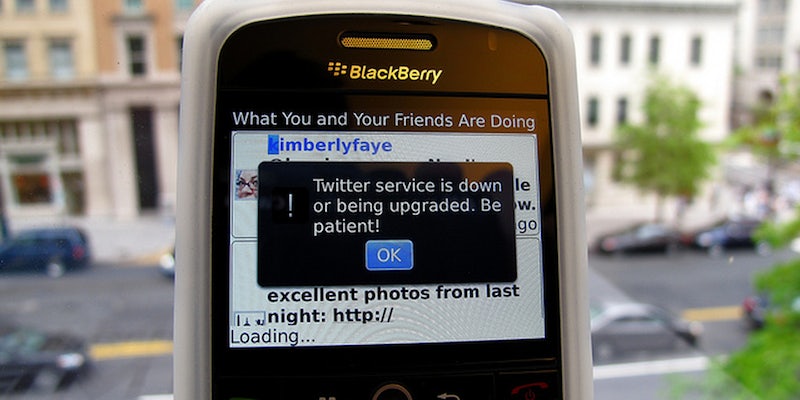 The company is said to be using Microsoft’s PhotoDNA software. That tool matches photos to a list of known offending images and can often tell when a photo in the existing database has been altered.

Microsoft donated the software to the National Center for Missing & Exploited Children in 2009. Facebook started using PhotoDNA in 2011 and last year Microsoft offered the software to law officials at no cost to help track down pedophiles and stop the spread of child pornography.

H/T The Verge | Photo via mr_t_in_dc/Flickr