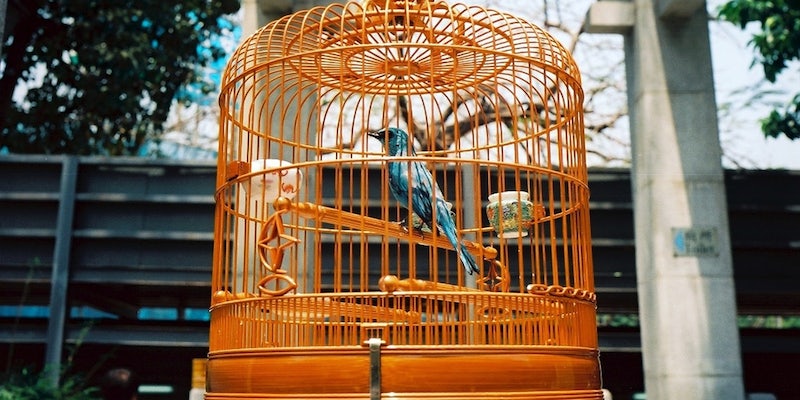 Let’s say someone on Twitter is spamming you with hostile message after hostile message, then retweeting your posts to his friends, who follow suit. What do you do? Normally, you’d just hit the block button, which prevents your antagonist from following you, tracking your public activity, and viewing your profile picture.

Twitter made a serious change in Block behavior that allows abusive people (inc. stalkers/physical abusers) access to all public accounts.

In the name of openness, Twitter altered its block function to keep your public information public—no matter who’s using it to harass you.

Now, a blocked user doesn’t know he’s been blocked. He can still interact with you, retweet you, send you as many tweets as he or she likes. The difference is that you won’t know it—people you block are just muted in your feed.

“It’s the digital equivalent of plugging your ears,” writes Kashmir Hill at Forbes.

Twitter spokesperson Jim Prosser says this change is meant to assuage the anger of people who find out they’re blocked and lash out. He argues that because Twitter is now public, our feeds should reflect that. “We want to reinforce that content in a public sphere is viewable by the world.”

Unfortunately, by enacting this policy change, more people will simply lock their accounts to bring back the capabilities of the “old” block. Not exactly the transparency Twitter is hoping for.

Twitter made a big mistake changing how block works; There were always workarounds but now harassers have advantage: https://t.co/YX080y7RU2

thanks for changing how blocking works, twitter. the guy who sent me 100s of msgs threatening to rape+mutilate me will be glad

@mightyshakerjnr @GlennF Harassers like to retweet you on their own accounts so all their friends can get on board with the harassment.

.@jeffgreco @GlennF When you are stalked, you never feel safe. But that is no excuse to remove barriers against harassment, emotional abuse

Users’ only recourse now is to click the “report spam” button, which will prevent people from following you or replying to you—and also get them banned from Twitter entirely.

report spam is now the only way to block people on twitter, by getting them kicked off of it, forever

There’s another reason users are cynical about the policy change:

The new block function’s potential for abuse may be notable, but so are its implications for advertisers. We can’t simply cut ties with content we don’t like; all we can do is bind our own hands.

Update: Twitter has backtracked on its changes to the block functionality after a significant backlash from users. At around 9:30pm ET Thursday, the company announced in a blog post, “We have decided to revert the change after receiving feedback from many users—we never want to introduce features at the cost of users feeling less safe. Any blocks you had previously instituted are still in effect.”

The company went on to defend its original decision, saying it still doesn’t feel block functionality is ideal and that it wants users to share “without barriers.”