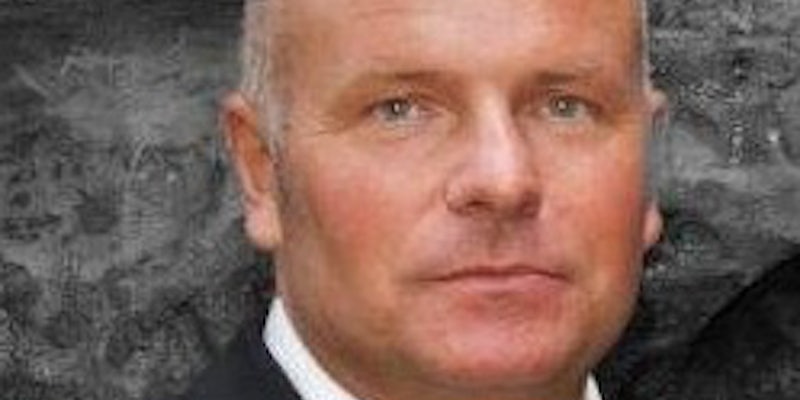 A truck driver in Sussex, England spotted a missing boy just minutes after police put out an alert on Twitter.

Serendipity seemingly has a part to play in many missing persons cases. A man spotted a missing boy Tuesday morning,  just a few minutes after reading about a police appeal on Twitter.

Henry Clayson’s parents called police after waking to find the 12-year-old was missing from their home in Uckfield, Sussex, England. Police scoured the town center and the countryside for Clayson.

Delivery driver Anthony Elvy said one of his friends retweeted the police’s public appeal for help.

“Moments later I drove through Uckfield and saw him walking down Bell Lane,” Elvy told The Argus. “I called the police and within 20 seconds the helicopter was overhead.”

Dozens of police officers and two dogs joined the helicopter at the scene, and Clayson, who was still wearing his pyjama pants, was reunited with his family four hours after he disappeared.

“We have got to use things like Twitter to help our searches because it helps to spread the word,” noted Sergeant Simon Kind, who led the search.

However, Elvy seemed somewhat surprised Twitter led to the boy’s safe return: “Who would have thought that Twitter, which is potentially a complete waste of time, could be so useful?”