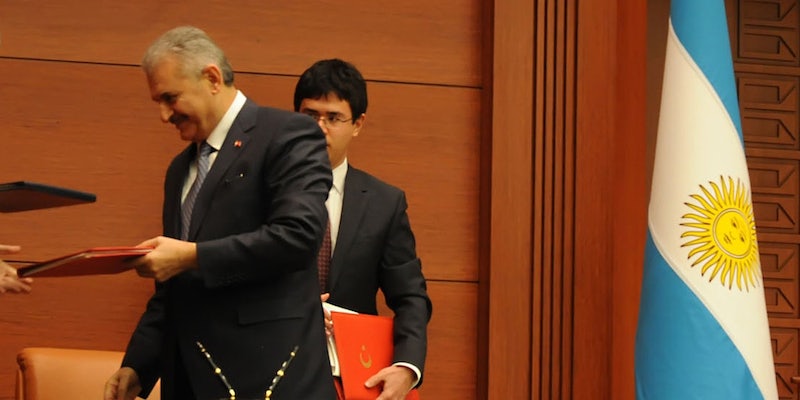 Turkish officials are reportedly considering blocking social media sites out of concern that the sites are exaggerating reports of guerrilla warfare in the country.

Perhaps India, where citizens cried foul after their government blocked hundreds of websites, was just the beginning.

Turkey’s Minister of Transport and Communication, Binali Yıldırım, has indicated his country can and might engage in similar censorship—though he downplayed its severity, saying he would only block sites like Twitter and Facebook for a few hours.

Social media can cause “good things to happen,” Yıldırım said, “but it could also be used to provoke great masses and misguide them.”

India’s ban, commonly referred to as Emergency 2012, was prompted by civil unrest in the country’s northeast, exacerbated by falsified images of violence spread through blogs and sites like Twitter. Though the ban had supporters, it still prompted a massive outcry among Indians. It took days before service was fully restored.

Turkey faces a somewhat similar situation. The Kurdistan’s Worker’s Party (PKK), which is listed as a terrorist organization by the U.S., the U.K. and the European Union, has engaged in guerilla warfare with Turkey since 1984. Violence has recently surged between the PKK and Turkish military, including a battle Monday that left about 30 dead.

Yıldırım said in a televised address that social media can lead the country “in the wrong direction,” according to Turkish reports Tuesday. He said that social media has recently spread rumors that PKK attacks have been more frequent and far more devastating than they actually were, and added that the spread of misinformation is “very troubling.”

It’s unclear how any potential social media ban would be implemented. In India, the government directed independent Internet service providers to block inflammatory content, leading to a grossly uneven implementation of the ban.

Photo of Yıldırım via Wikimedia Commons