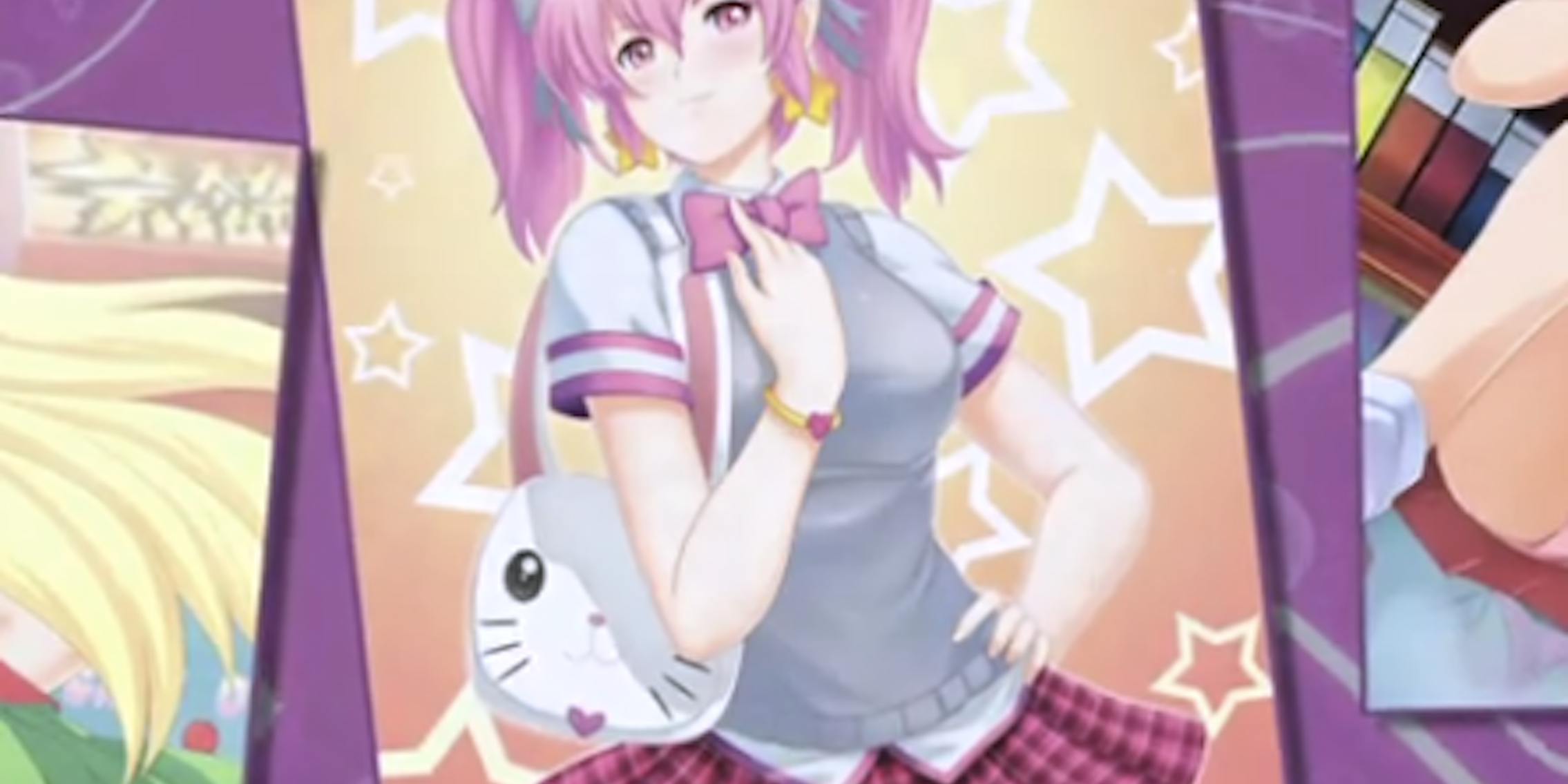 The crowd-funding platform has given no explanation for cancelling the Tentacle Bento fundraiser.

After Kickstarter abruptly canceled funding on a mature, anime-inspired game with no explanation, fans are crying censorship.

Tentacle Bento, a card game by Soda Pop Miniatures, had raised more than $30,000 for its $13,000 Kickstarter goal in under a week. However, it won’t see any of the money. Kickstarter canceled the project late Tuesday with only the words “Funding Canceled” to notify backers.

The game lets players assume the role of tentacle monsters disguised as buxom students at an all-girl’s school in Japan. It urges players to befriend “sexy” and “sporty” high school girls and “get your slimy tentacles on as many of the students as you can before time runs out.”

There’s no doubt a game about “snatching” sexy schoolgirls is bound to be racy, but Soda Pop Miniatures included a footnote to indicate that it meant no harm.

“In the long history of horrible combinations of tentacles and school girls, we have taken a cheeky satire look at the genre to create a silly, if not innuendo rich, product,” it wrote. “We are firmly against the depiction of violence against women in any regards.”

However, gaming sites have taken offense both to the games’ “lighthearted” take on rape and to Kickstarter’s (former) tacit endorsement of the game.

“The style is a cute, lighthearted, pastel-colored look at the wonderful world of forcing your way inside a female against her will,” wrote Brandon of Insert Credit. “There are, to my mind, a lot of things wrong with this.”

Luke Plunkett at Kotaku added: “To each his/her own is a mantra I normally get by on, no matter how messed up the subject matter, but at the very least this game reflects poorly on Kickstarter, who seem to have no problem (provided they even know about it) hosting the project.”

On Soda Pop’s Facebook page, many of the projects’ backers have come forward insisting the takedown was censorship.

“Protest mail sent. Censorship has NO place in a digital community like [Kickstarter]. The community wanted it funded. I stand with you on this Soda Pop,” GrumpyCoyote Tunes wrote.

One of the game’s loudest supporters is Penny Arcade cartoonist and geek community leader, Mike “Gabriel” Krahulik. On Twitter, he told followers the game has been unfairly censored.

Soda Pop Miniatures has moved funding to a private site, where it has already re-fundraised its original $13,000 goal.

“The fact that they literally just picked up shop and moved to a private site is EXACTLY why this isn’t censorship,” she tweeted.