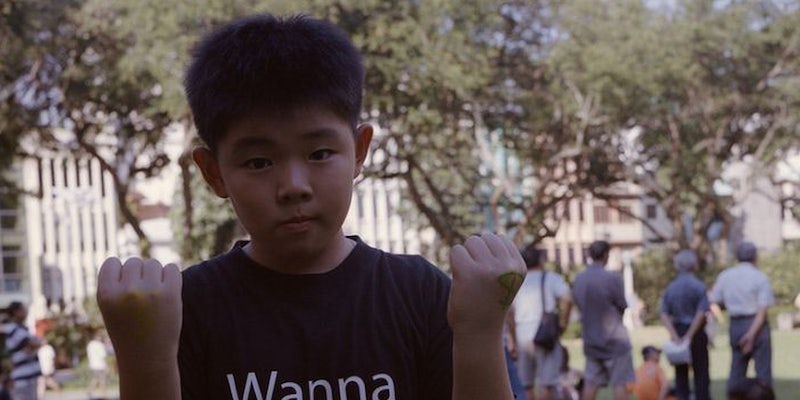 Singapore will ‘spare no effort’ in hunting down Anonymous

Singapore is not happy with the hacktivist collective's activism against media censorship laws.

Singapore has declared war on the hacktivist collective Anonymous, after Anonymous declared attacked Singapore last week for its restrictive new laws on the news media.

On Wednesday, Singaporean Prime Minister Lee Hsien Loong said his government would “spare no effort” to hunt down and punish Anonymous.

According to Guardian Express, he also told the Today newspaper that Singapore’s “IT network, the Internet, our communications have become an essential part of our business and our lives now. And, therefore, when somebody threatens to do harm to it… we take that very seriously and we will spare no effort to try and track down the culprits and if we can find him, we will bring him to justice and he will be dealt with severely.”

Last week Anonymous hacked a blog belonging to the prominent newspaper The Straits Times and threatened a reporter they felt had been inaccurate. If he didn’t apologize and resign (he didn’t), they would increase their attacks on Singaporean websites.

“Anonymous,” as many have said, “is not a group. Anonymous is an idea.” That idea is global, and the operation against Singapore is likely being conducted from abroad, which severely complicates the city-state’s effort to find the perpetrators.