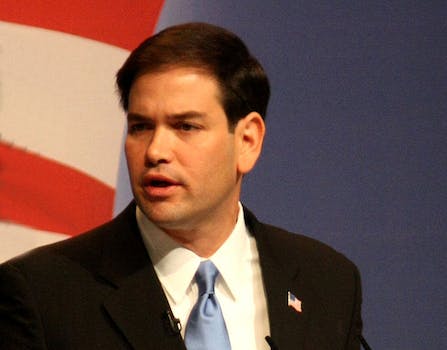 Every branch of U.S. government agrees: No U.N. control of the ‘net

The U.S. Senate is the latest branch of government to come out against the proposal.

The U.S. government really, really doesn’t like the idea of the United Nations taking over the Internet.

A Senate panel unanimously agreed Wednesday that they opposed the possibility of the U.N.’s International Telecommunication Union (ITU) expanding its jurisdiction to include the Internet. The ITU currently sets international standards for the telephone and radio industries. (It’s not clear that the ITU will push for such power, but the move is tabled for discussion at a conference in October.)

Still, this marks the third branch of government to preemptively condemn such a measure: both President Obama and a unanimous House of Representatives have echoed the Senate’s sentiment.

Both Democrats’ and Republicans oppose possible U.N. control of the Internet, according to the vague wordings in their parties’ official platforms on Internet freedom–further proving that just about no one in American politics thinks it’s a good idea.

Senator Marco Rubio (R-Fla.), who sponsored the Senate resolution, has repeatedly called attention to which U.N. members reportedly favor such a move: China, Russia, and India, all of which have had significant bouts of Internet censorship in recent months.

Photo of Rubio via Wikimedia Commons