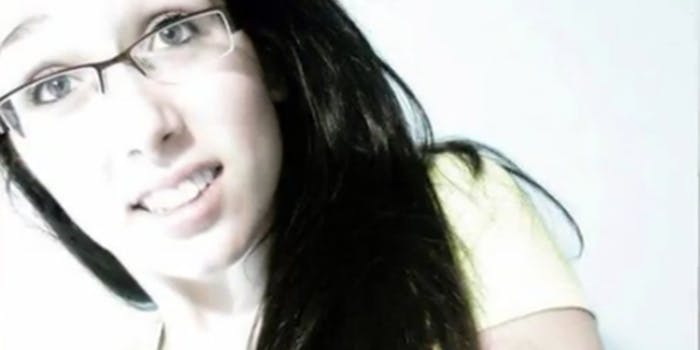 Could this anti-bullying plan have saved Rehtaeh Parsons?

Maybe—if Canadian officials had followed through with it.

In the wake of the tragic suicide of 17-year-old gang-rape victim Rehtaeh Parsons, officials in her home province of Nova Scotia are promising to take a second look at how the government may be failing its bullied teens. Yet for locals familiar with the province’s cyberbullying problem, those solemn vows are nothing new.

Despite promise after promise over the past two years, the province’s Department of Education and Early Childhood Development has failed on multiple occasions to follow recommendations from its own commissioned research team—steps that could have helped protect teens like Parsons.

During the November 2011 attack, one of Parsons’s alleged rapists snapped a photograph, then gleefully shared it on social media. The image of the semi-conscious 15-year-old launched a barrage of abuse from her peers, all directed at Parsons herself. The teen plunged into a deep depression from which she never recovered. 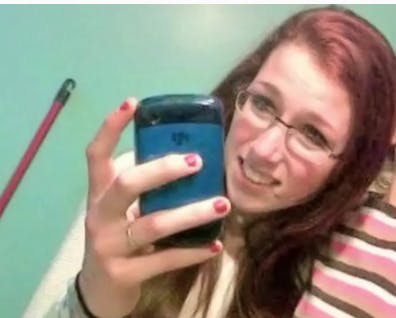 “The board … is going to review the whole scenario to make sure that this doesn’t happen again,” education minister Ramona Jennex told reporters Wednesday.

It was a familiar refrain.

Before Rehtaeh Parsons, there was Courtney Brown—and Jenna Bowers-Bryanton, and Emily McNamara. A trio of teenage girls, all victims of vicious online bullying campaigns, whose suicides devastated their communities. Local outrage over the deaths was so intense that in April 2011 the province’s department of education commissioned a group of experts—a so-called Cyberbullying Task Force—to issue recommendations on how to rein in the problem of cyberbullying and teen suicides. 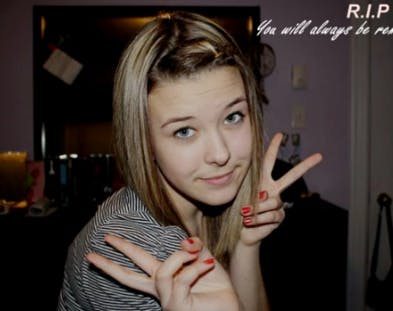 Emily McNamara killed herself in March 2011 after being bullied online and at school. She was 14. Photo via Facebook

“The government cannot stop all bullying with a change in policies,” Jennex told the CBC in 2011. “But we have an obligation to bring people together to find solutions that help children and families to be and remain safe from bullying.”

In the two years since this statement, at least four other teenage victims of online harassment campaigns have committed suicide in Nova Scotia, according to Pam Murchison, Jenna Bowers-Bryanton’s mother. After her daughter killed herself in March 2011, Murchison became an anti-bullying activist in the province. She speaks frequently at local high schools and has testified to legislative committees.

“Losing a child to suicide has almost become an epidemic here because of the bullying,” Murchison told the Daily Dot.

What went wrong during those two years?

It’s impossible to know if any government policy or programs could have prevented the suicides. But by March 2012, the Cyberbullying Task Force had, at the very least, presented the education department with a detailed report listing wide-ranging recommendations to combat the problem.

As Parsons was moving from school to school—as boys messaged her to ask for sex and girls texted her to call her a slut—bureaucrats in the department’s Halifax offices were whittling away at the task force’s report. In February 2013—a full year after the recommendations were filed, two years after Jennex promised to address the problem, and just two months before Parsons would hang herself in the bathroom of her home—the department finally published its response.

Jennex and her staff had chopped the 100-page report down into a 30-page “action plan” that focused largely on long-term and data analysis projects—ignoring the many urgent short-term changes suggested by the task force. 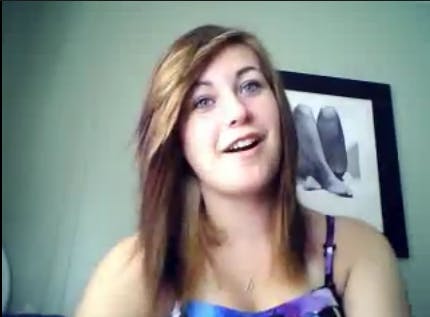 Members of the task force immediately protested. “Children are suffering the effects of bullying now,” the study’s author, law professor Wayne MacKay, told Global TV at the time. He surely had no idea what was happening to Parsons at the time, but he knew enough about the problem’s tenacity to know it was happening to someone. “I would like to see more concrete commitment to making changes in classrooms now.”

MacKay and his team had, for instance, strongly recommended the province set up suicide prevention programs throughout its schools by 2013 at the latest. That suggestion appeared nowhere in the education department’s plan. MacKay’s team also urged the province to add more guidance counselors. Instead, the department ordered a study to determine whether the current ratio of counselors to students was adequate. “That’s already been examined,” MacKay complained after the report was released.

To its credit, the province acted on one of the task force’s most important recommendations when it hired Kathleen Richard as Nova Scotia’s first anti-bullying coordinator in September 2012. Yet the department watered down that position’s responsibilities. In particular, failed to task Richard with, arguably, the job’s key role: establishing those same suicide prevention programs.

“They get on the bandwagon, hire the Task Force, get all the recommendations, then don’t do anything they recommended,” Murchison told the Daily Dot. “And nothing happens until you have another disaster like this week.

“Now they’re wanting to do things and it’s a little bit too late for those of us who have lost their children because of [cyberbullying].”

MacKay and his colleagues also told the province it needed to clarify its education act. They wanted to make sure school officials knew they had authority to discipline students who had done their bullying off school grounds—like, for instance, on social networks. But, as with so many other simple suggestions, the education department never acted.

And it’s a pity, because that minor clarification may have had a major impact on the Parsons case. A spokesman at Parsons’s former school has suggested officials didn’t discipline her harassers because the bullying took place off school premises.

“I know that if there was bullying taking place at the school, that the school would not ignore it, that they would work diligently to try and address those issues,” school board spokesman Doug Hadley said on Tuesday.

Why wouldn’t the province change a simple piece of language in its education act?

“I don’t know why it didn’t happen,” MacKay said. “But it was deliberate choice. I appeared before a law amendment committee and asked specifically that they include it in their legislation package.”

Legislation is cheap, but suicide prevention programs and counselors are presumably quite expensive. Is that why the department axed them? Four days after the Daily Dot first requested comment from the department’s communications office, it finally sent an email response late Monday. The boilerplate text read, in part:

We take bullying and cyberbullying very seriously. The past week has shocked and saddened all Nova Scotians, and we’re going to do all we can to make sure something like this never happens again.

Nova Scotia has an anti-bullying co-ordinator, and many of the task force’s recommendations have already been implemented or are underway. Some have been adapted in other forms—such as digital citizenship, which is integrated in the school curriculum. We have also increased mental health supports in schools.

It ended with that familiar refrain:

Government is prepared to look at everything and take further steps to address bullying and cyberbullying in our schools. It is a time that we as parents, government and society do all we can to ensure this terrible situation does not repeat itself. 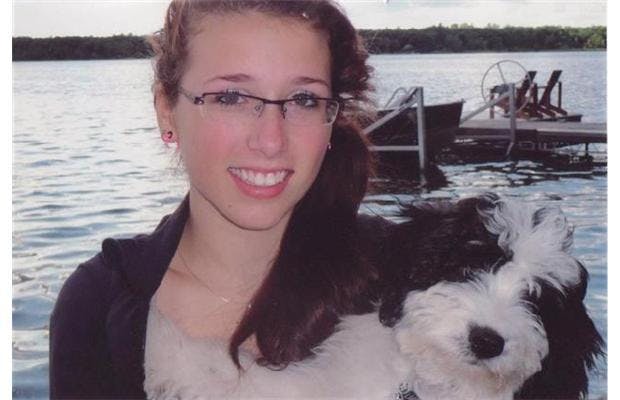 In the nine days since Parsons’s death, officials across Canada have echoed Jennex’s calls for action. Everyone from Nova Scotia’s premier Darrell Dexter to justice minister Ross Landry to Canadian Prime Minister Stephen Harper have suggested starting new conversations over whether cyberbullying should become a crime under the province’s criminal code.

“That exact recommendation was made a year ago in March 2012,” MacKay told us.

“Why has it taken a year to do something as simple as that?

“Why should it take the tragic suicide of a student to finally get people talking?”