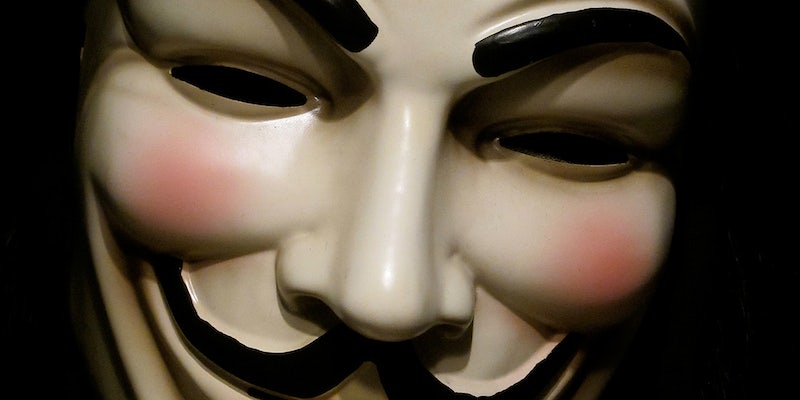 An oddly fascinating battle appears to be happening between the Russian government and hacktivist collective Anonymous.

While technically Vladimir Putin moved from prime minister to president, there is and has been over Putin’s career little doubt who really runs the country. Between his orchestrating the job swap with  former President and current Prime Minister Dmitry Medvedev prior to the election even being held and the consistent statistical anomalies of the election results, allegations of fraud have unsurprisingly been more of a given than a headline.

Or so claims Internet hacktivists Anonymous, who vowed to ruin Putin’s inauguration.

Hilarity did not ensue—at least, not for a few days and not unless you believe the definition of hilarity to include a modern military superpower sending an army of comely Twitter pornbots against alleged Anonymous members.