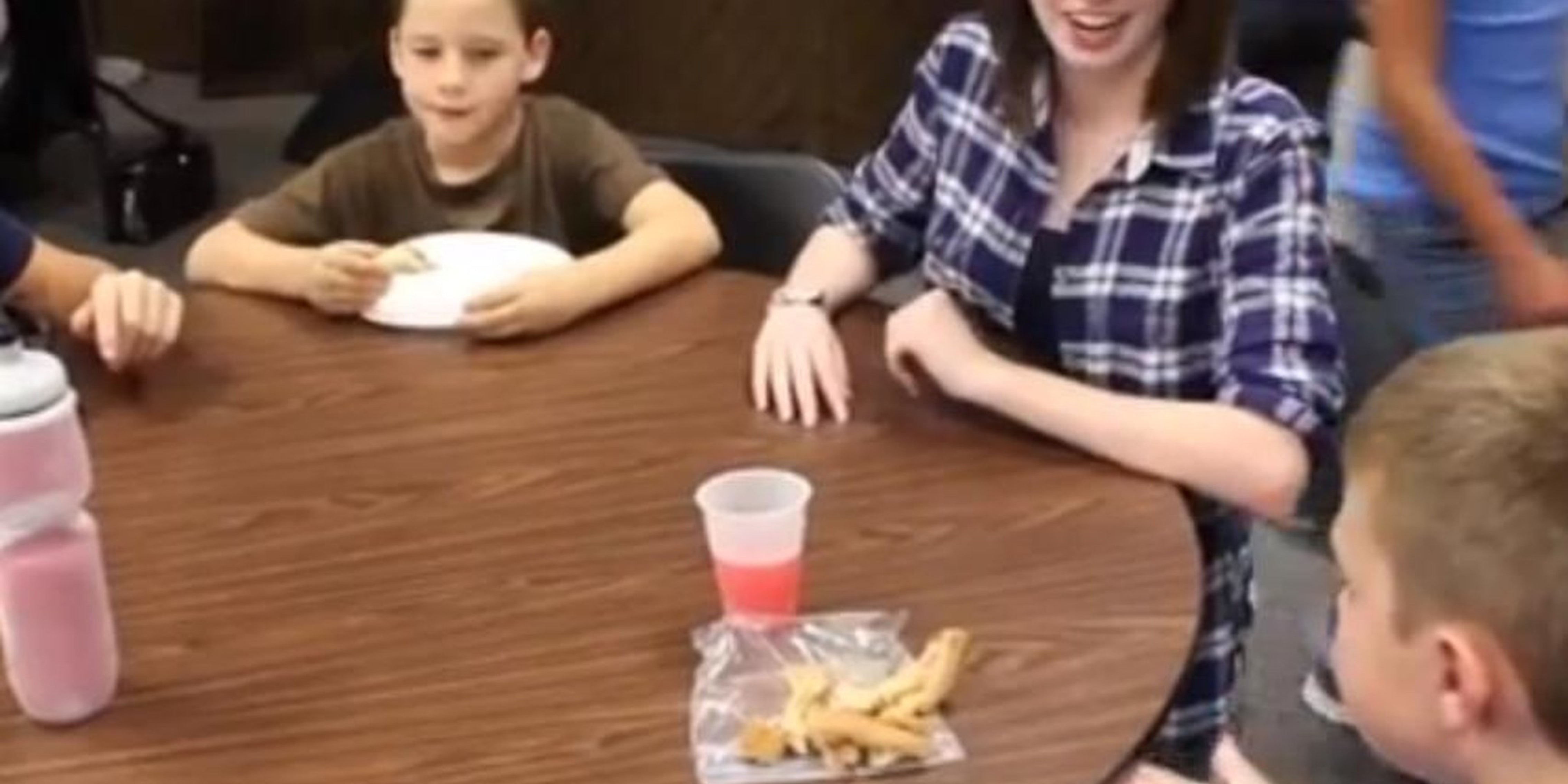 “Overly Attached Girlfriend” uses her online fame for a good cause

Laina Morris, the Overly Attached Girlfriend, wants to be more than another Internet meme. Her new video series will raise money for a different charity each month.

Laina Morris, better known around the Internet as the Overly Attached Girlfriend, has taken a break from creeping people out with her blank stare to help raise money for a good cause.

As part of Morris’s new Dare to Share YouTube series, the 21-year-old former journalism student will profile a new charity every month and encourage people to donate money in exchange for seeing their favorite meme do something funny.

The first episode tells the story of the IASIS Learning Center’s Surf Camp. The program works with children and teens who have autism spectrum disorder and helps improve their social social skills and sensory motor development through surfing.

“We don’t charge anything to the campers and their families,” Lauren Cavanaugh, curriculum coordinator for Surf Camp, told Morris. “It’s pricey to rent surfboards. We supply life jackets, splash guards.”

As part of her fundraising support for Surf Camp, Morris has promised to complete a different task for each financial milestone that is reached. They are:

So far, Surf Camp has raised more than $11,700, largely thanks to a front page post on Reddit Monday night that has helped Morris’s video collect more than 204,000 views.

“Thank you for attempting to turn your Internet fame into something that benefits humanity as a whole – or at the very least a deserving charity,” sasalina commented on Reddit.

Morris rose to fame in June after a creepy video of her auditioning to be Justin Bieber’s “Girlfriend” went viral. A still from the video featuring Morris staring intently into the camera was turned into an image macro and ultimately the Overly Attached Girlfriend meme.

Morris has been overwhelmed by the support her Dare to Share video has created.

“Thank you SO much! Seriously,” Morris wrote on Reddit. “The feedback from this is so wonderful and I’m so grateful to all of you. I love Reddit.”