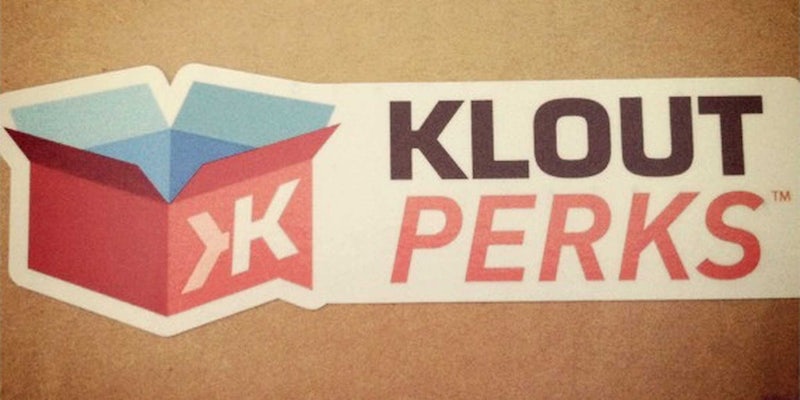 The new generation of Twitter bots are disturbingly human

Most of us can tell the difference between a mindless, pre-programed Twitter bot and a real, flesh-and-blood human being behind a computer.

Most savvy social media users can probably tell the difference between a mindless, pre-programed Twitter bot and a real, flesh-and-blood human being behind a computer.

That all could change. Researchers from South America demonstrated last week just how easy it is to make a Twitter bot that’s not just deceptive, but influential as well.

Brazil’s Federal University of Ouro Preto published a study detailing researchers’ efforts to create convincing artificial Twitter accounts. Powered by a computer algorithm instead of an actual person, one of these phony accounts managed to fool not just her followers, but some of the main social media influence-rating firms.

“Our results show that it is possible to become influential using very simple strategies,” the researchers said.

Social media rating companies like Klout and Twitalyzer represent a growing niche industry. They claim to accurately measure influence among users, offering the results to other businesses who might hope to the use this data for viral marketing campaigns. The strength of influence analyzers lies in their accuracy. Klout calls itself “the standard of influence,” while Twitalyzer promises “serious analytics for social business.”

More surprising than the results are how the researchers obtained them. By their own account, making an influential bot is not that difficult.

@Scarina91 was designed like a normal bot to follow as many users as possible (up to Twitter’s 2,000 limit for regular users). But unlike bots that just follow, @Scarina91 was programmed with a couple of twists to enhance her believability. First the bot was designed to unfollow anyone who didn’t follow her back within a day. Second, she was instructed by the researchers to post Tweets regularly about a specific theme—in this case, global news.

To avoid appearing too formulaic, researchers also programmed @Scarina91 to search for similarly themed tweets and either copy without attribution or retweet them, so as to appear more organic. The bot was also programed to distribute tweets at a varied pace, recreating average human Twitter activity.

“The strategies used in the bots were very simple, consisting of following only users that followed the bots and posting tweets about popular and focused topics,” the study’s authors wrote. “Even with this automatic and predictive behavior, the bots received significant influence score in two systems that measure influence.”

The study cast further doubt on two firms that have already drawn criticism for the the seemingly arbitrary way that status is assigned. However, Klout’s CEO, Joe Fernandez, defended his company’s rankings, noting that his firm didn’t give excessively high scores to either @Scarina91 or a second account created by the researchers.

“The average Klout Score is in the mid-40s, so I think the fact that these two accounts have low scores shows our system is working,” Fernandez told the Huffington Post.

But it’s not just influence raters that are susceptible to cleverly constructed bots. The researchers say @Scarina91’s ability to gain influence was the result of real-life users choosing to follower her back and even interact with her.