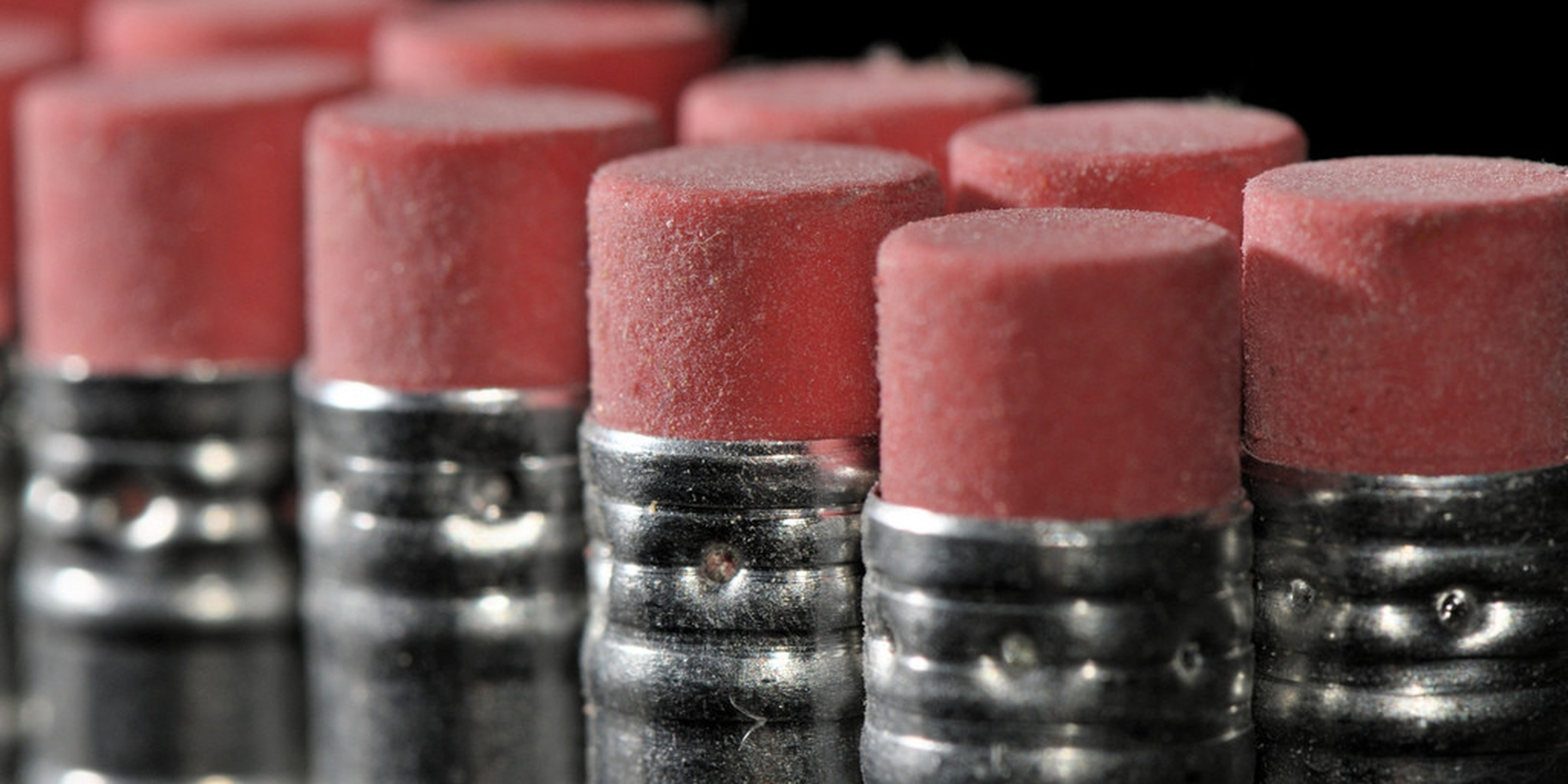 Furthermore, there was no indication that a correction had been made to the report.

After an attack on the Al-Shati refugee camp in northern Gaza that reportedly left at least 10 people dead, an NBC News report initially assigned blame to the Israeli Defense Force. But shortly after the article was posted on its website, the words “Israeli strike” were removed.

The NBC News report, filed by journalist Ayman Mohyeldin, was modified to suggest that “missiles or rockets” were responsible for the attacks against the refugee camp and nearby Shifa Hospital, where the wounded were taken to receive medical care. The original lead in the NBC article read: “Israeli strikes hit within yards of Gaza’s main hospital as well as at a refugee camp on Monday, leaving at least 30 dead and wounded.” The later version of the report did not indicate who fired the missiles or rockets.

Though many sites update breaking news stories as details become available, common practice is to include a line describing the changes; there was no such indication that a correction had been made to this report.

An IDF statement concerning the attack was later published by NBC News, reading: “A short while ago Al-Shifa hospital was struck by a failed rocket attack launched by Gaza terror organizations. A barrage of three rockets that were aimed towards Israel, struck the hospital. At the time of the incident there was no Israeli military activity in the area surrounding the hospital whatsoever.”

Mohyeldin was removed from Gaza by NBC News earlier this month, but was reinstated after the network faced a public backlash and accusations of censorship.

Israeli military officials told members of the press that a misfired Hamas rocket resulted in several Palestinian deaths at the hospital. Mohyeldin responded on Twitter, saying: “Strange since no one died in Shifa strike the dead were from Shati.” He also tweeted several times that it was, in fact, Israel responsible for the deaths.

Israeli strike on Shati Camp: victims rushed to shifa in civilian cars, on motorbikes, in ambulances. more than 30 casualties brought so far

Another deleted portion of Mohyeldin’s story stated: “The Israeli Defense Forces told Haaretz that a ‘preliminary investigation has found the Israeli army did not fire at the Shifa Hospital, and the fire is believed to have been Hamas.’ The IDF could not be reached to clarify that account on Monday. However, a NBC News journalist witnessed the attack on the hospital and said it had been fired by an Israeli drone.”

The eyewitness report by an NBC News journalist—presumably Mohyeldin—was changed to say: “Early reports from the ground had said an Israeli drone appeared responsible for the attack.”

Doctors at Shifa Hospital, which the IDF recently threatened to strike, published several harrowing details about the strike, which they said targeted a park or street where children were playing:

Aljazeera reporter in Gaza: A park in which ~100 children were playing was hit, 8 were killed and 45 injured; the bodies arrived in pieces.

Sami Abu Zuhri, a senior spokesperson for Hamas, said the group had collected “Israeli shrapnel” from the scene of two strikes on Gaza, according to Mohyeldin, who tweeted that Zuhri called the IDF’s story a “failed attempt to evade this criminal scandal & its responsibility.”

Neither NBC nor Mohyeldin immediately responded to the Daily Dot’s request for comment.

Update: On Tuesday, Gabriele Barbati, an Italian journalist for TGCOM, attributed the deaths at Gaza City’s Al-Shati camp to Hamas. “It was not Israel behind it,” he said in a tweet. After leaving the Gaza Strip, Barbati implied that fear of retaliation by Hamas was the reason he hadn’t confirmed on Monday the Israeli military’s version of events.

At time of writing, Barbati hasn’t revealed who witnessed “militants” clearing debris from the camp. However, MSNBC host Chris Hayes replied to Barbati several hours later: “I’d love to talk to you about this.”