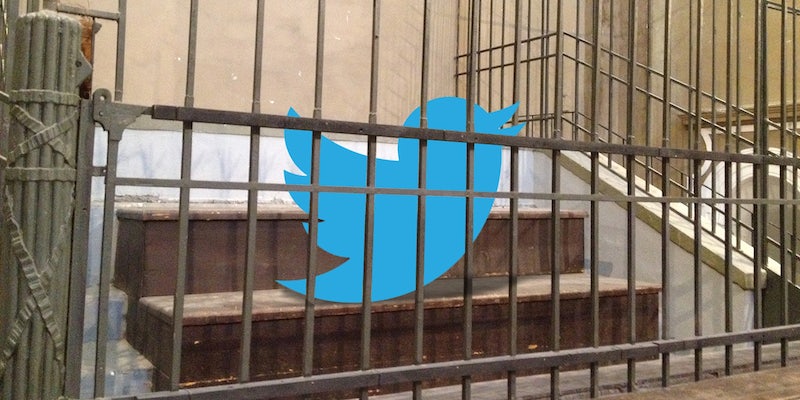 Middle school principal sues students for parodying him on Twitter

Assistant principal Adam Matot thought he could just invoke the CFAA, the worst law in technology, and make those mean kids go away.

As if the world needed another example of the absurdity of the Computer Fraud and Abuse Act, the “worst law in technology,” consider this.

A Salem, Ore. middle school assistant principal just tried to use it to sue his students, just because they made parody Twitter and Facebook accounts of him.

Adam Matot of Judson Middle School noticed, as many activists have, that the CFAA can be read to forbid the act of “exceeding authorized access” of a website, or violating that site’s terms of service. It’s the same argument prosecutors used against the late Aaron Swartz, and Matot apparently tried to apply it to his adolescent tormentors.

Judge Michael McShane said Thursday that Matot’s suit tried to paint students’ fake social media accounts of him as “analogous to […] hacking,” as the phrase is defined by the CFAA.

However, the Judge also pointed out that the section of the CFAA in question was in reference to using a computer “without authorization,” and that those kids didn’t somehow use Matot’s computer to make the accounts. Further, McShane noted, legal precedent had established something everybody on Twitter and Facebook has known since day one: “[L]ying on social media websites is common.”

Fortunately for the students, McShane dismissed the suit and denied Matat’s request for an injunction to shut the parodies down. Matat had, according to his suit, claimed the accounts were tantamount to “defamation.”

Suing kids over a prank so common—some 83 million Facebook profiles are fakes—may have done more to harm his reputation than any number of parody Twitter accounts..