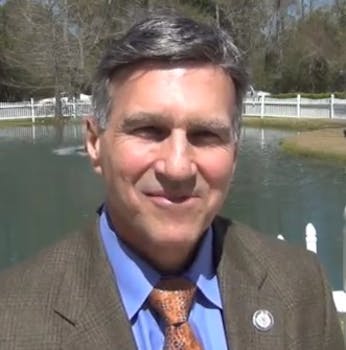 Louisiana gets closer to ban on Facebooking while driving

A bill proposing a ban on drivers tweeting and Instagramming while behind the wheel is moving to a state senate vote in Louisiana.

A bill proposing a ban on drivers tweeting and Instagramming while behind the wheel is moving to a state senate vote in Louisiana.

The state’s Senate Transportation, Highways and Public Works Committee approved Senate Bill 147 Wednesday without objection, according to The Advocate.

While it is already illegal to send text messages while driving, bill sponsor State Sen. Dale Erdey claimed there were loopholes in the law. He claimed officers had stopped drivers they suspected of texting only to be told they were actually on Facebook or Instagram instead.

“In social networking, they are actually taking more time away from driving as opposed to a quick text,” Erdey said. “It is all about taking your eyes off the road.” Erdey cited a deputy sheriff who claims that he knew of three fatalities where drivers were texting.

In Dec. 2001, the U.S. National Transportation Safety Board called for all states to ban drivers from using cell phones.

“No person shall operate any motor vehicle upon any public road or highway of this state while using a wireless telecommunications device to access read, or post to a social networking site,” the bill reads.

In addition to reaffirming the ban on texting, it defines using a social network thusly: “‘Access, read, or post to a social networking site’ means using a wireless telecommunications device to view any web-based service that allows individuals to construct a profile within a bounded system, articulate a list of other users with whom they share a connection, and communicate with other members of the site.”

You have to wonder how this proposed law might affect drivers of Mardi Gras floats who just want to Instagram the crowds out to enjoy the festivities.

Update: YouTuber HappyCabbie shared a video with us. Here he argued the case for exercising caution while driving when it comes to phone usage.

Photo of Erdey via actionnews17/YouTube