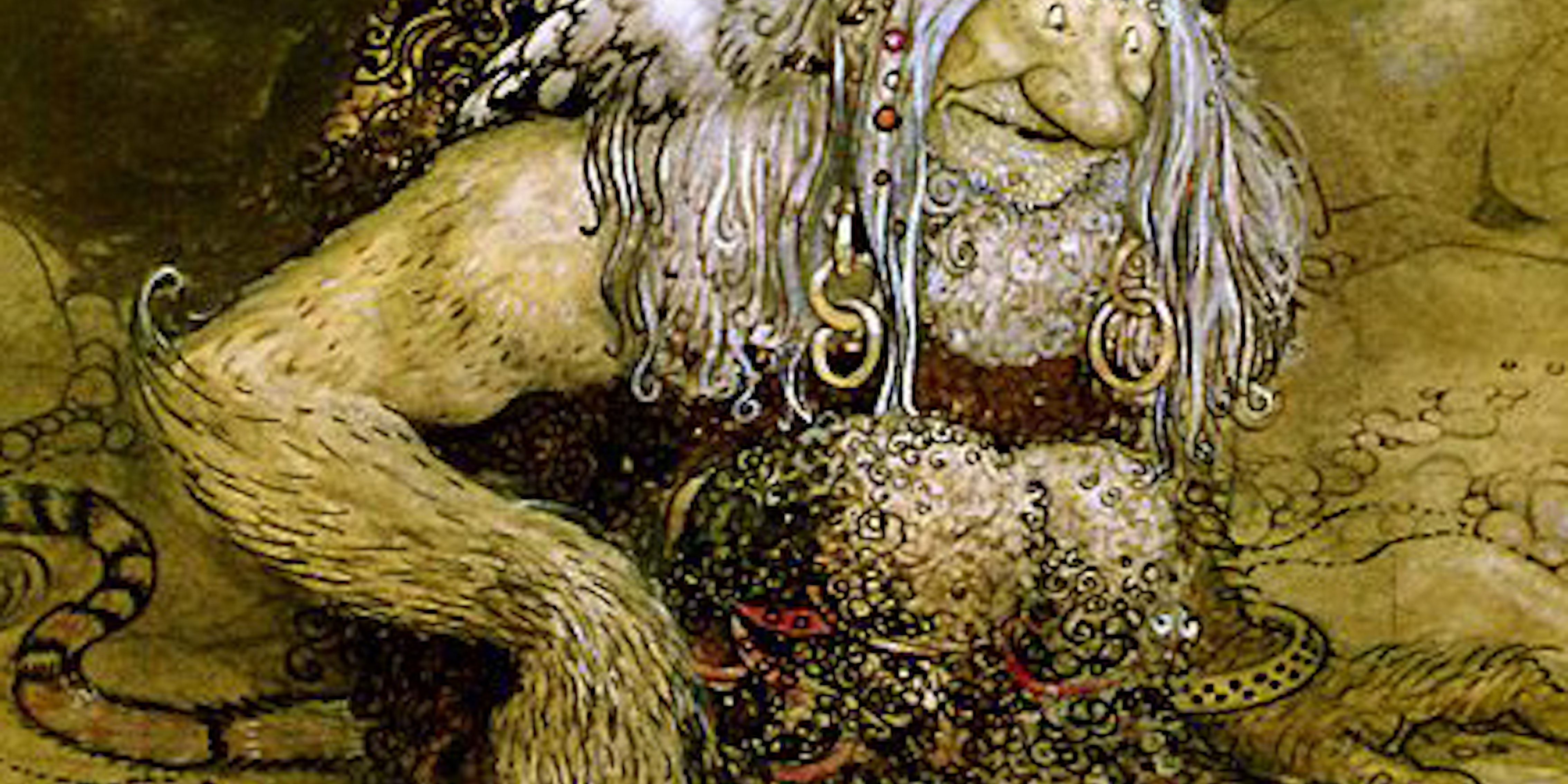 The notoriously litigious poet behind "The Dash" won a court order to have all comments about her removed from a website that fights "copyright trolls." Critics of the decision say it sets a dangerous precedent against free speech.

A Georgia judge has sided with an alleged copyright troll and set a “dangerous” legal precedent: ordering a website owner to delete and ban every comment about the plaintiff.

It started back in 1996, when Linda Ellis wrote and copyrighted a cringeworthy, ellipsis-filled poem called “The Dash.” It went wildly viral, and Ellis has heartily monetized its success. She sells bracelets, necklaces, and an inspirational book about her own poem. Allegedly, that monetization stretches to copyright trolling: emailing site owners who post the poem not with reqeuests to take it down, but to demand they pay a settlement or face being sued for even more money.

Extortion Letter Info, one of many sites devoted to chronicling copyright trolls, covered Ellis, and she became the topic of multiple message board chats. Ellis claims that Matthew Chan, who runs the site, became increasingly agitated and threatened violence, yelling in a video that she “wouldn’t understand anything but brute force.” She filed stalking charges.

Chan insists that he never directly contacted Ellis, and that the confusion comes from other users on his site’s forums who posted her home address. He claimed that the threatening video clip was taken out of context, lifted from “an open rant on my video show.”

But that was no matter to Judge Frank Jordan. He noted, that Chan “has the ability to remove posts in his capacity as the moderator,” yet “chose not to remove posts that were personally directed at Ellis and would cause a reasonable person to fear for her safety.” Thus, Jordan took the remarkable step of ordering Chan to remove all posts and comments mentioning Ellis from his site.

The Electronic Frontier Foundation wrote that the ruling is “dangerous and overbroad,” and that ordering Chan to remove posts that don’t include threats probably violates the First Amendment’s free speech protections. Besides, there’s legal precedent that website owners can’t be held responsible for commenters’ words.

Chan didn’t respond to immediate request for comment, but wrote on March 18 that he still hadn’t decided whether to appeal his case. The EFF, at least, thinks he’d win that one.