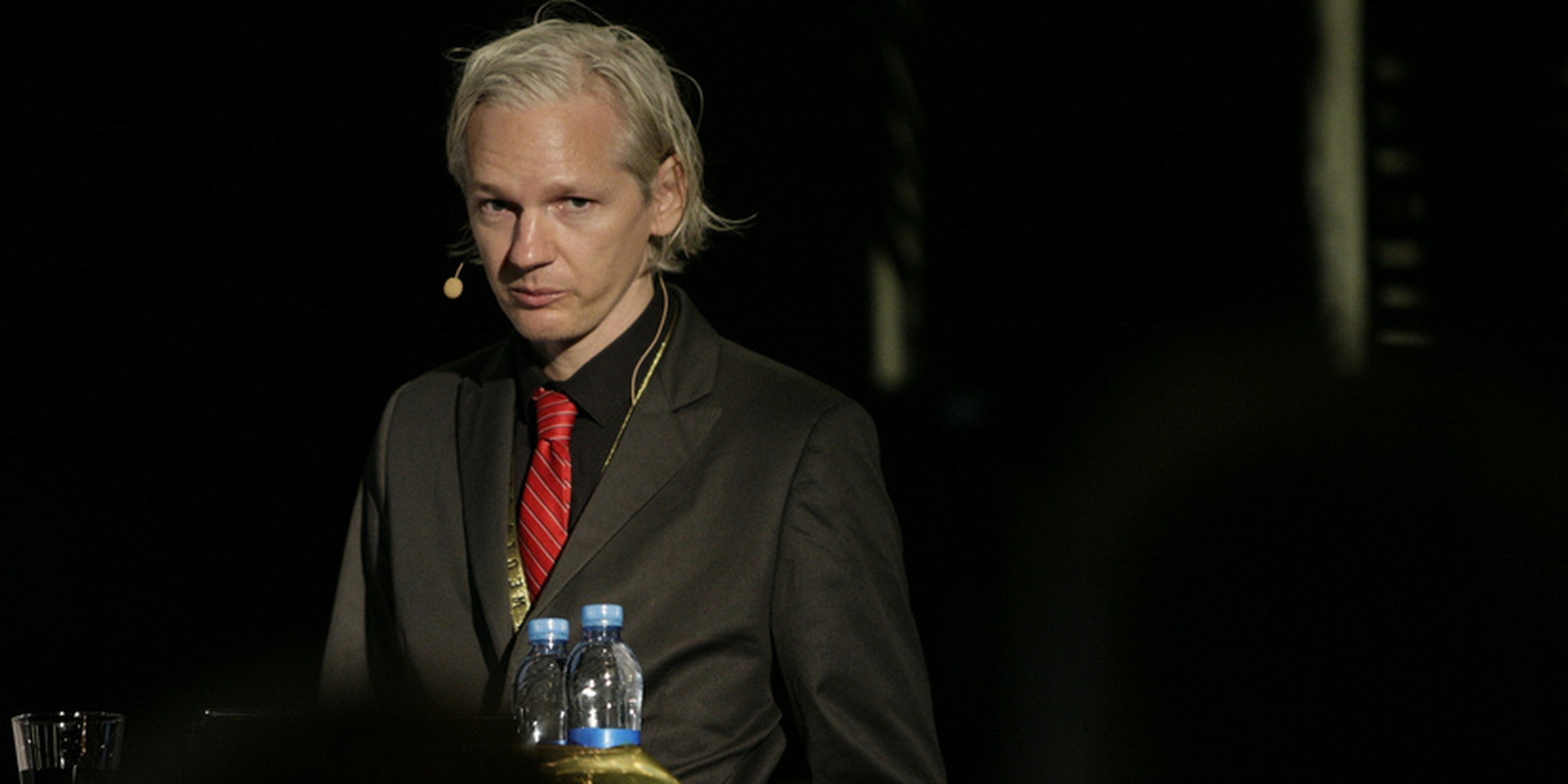 A former WikiLeaks insider tells Wired how he was wrapped up in a plot to steal the manuscript to a revealing book about WikiLeaks.

A former WikiLeaks insider alleged to Wired that Julian Assange sent him on a mission to steal the manuscript of the tell-all book written by former WikiLeaks number-two, Daniel Domscheit-Berg.

According to David House, a Boston computer scientist who was a friend of Bradley Manning and the head of the Private Manning Support Network, he met with Assange at a mansion north of London in 2011.

“He wanted me, and in fact told me, to get to Berlin,” House told Wired, in his first public statements on the experience, “and obtain access to Daniel Domscheit-Berg’s apartment and to get access to the manuscript of the book that was being published, and to take this manuscript with me back to the London so he could see it before it came out.” The book, called WikiLeaks: My Time with Julian Assange at the World’s Most Dangerous Website, was published in February 2011.

Surprisingly, House went along with the plan, claiming to Wired that he did not ever intend to actually steal the book but only to appease Assange. What follows is an unbearably awkward account of how House went to Domscheit-Berg’s home unannounced, had tea, asked embarrassing questions, tried to snoop around, and ultimately went back to Assange empty handed.

“Hey man, I tried, but I couldn’t get it,” House claimed he told Assange.

“He got pretty red in the face and started to talk pretty quickly and then left the room,” House said to Wired.

House went on to work for WikiLeaks anyway. Believe his story or not, the Wired piece stands as yet another glimpse into the bizarre inner world of the organization.