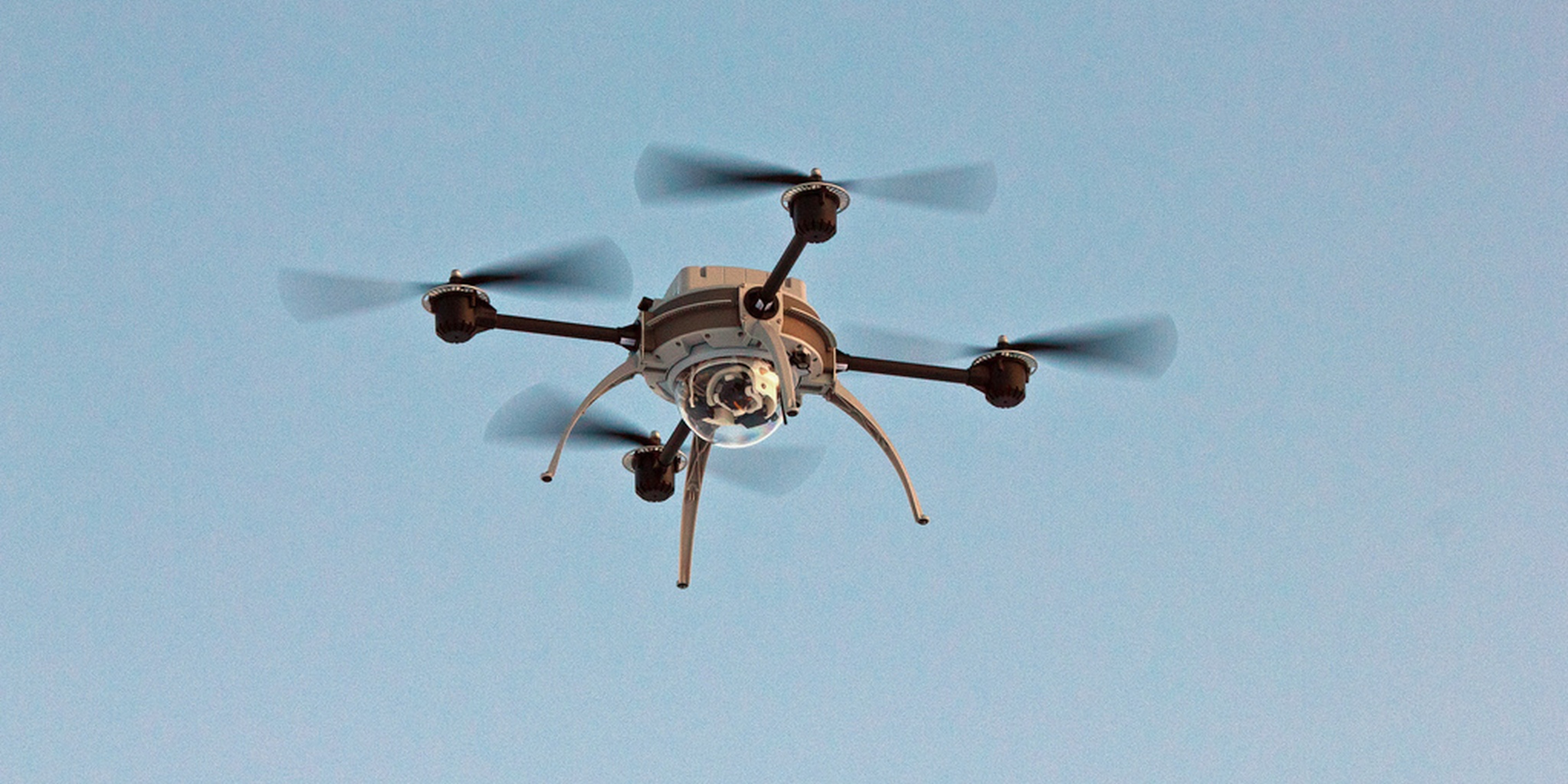 It turns out the rules are not legally binding.

Since 2007, the Federal Aviation Administration has been doing a lot to keep commercial drones from flying in U.S. airspace. Everything, it turns out, besides actually making them illegal.

That’s the determination of a federal judge who, this week, ruled that commercial drones are legal to fly because of an FAA oversight in drafting a ban on unmanned aviation vehicles. It turns out the rules they made are not legally binding.

The judge threw out the FAA’s case against Raphael Pirker, the first and only person that has ever been taken to court by the FAA for violating the commercial drone ban. Pirker, 29, used an unmanned drone to gather aerial footage for a commercial for the University of Virginia. Because he was paid for his work, the FAA attempted to fine Pirker $10,000.

The FAA based it’s entire case against Pirker on a 2007 policy notice prohibiting businesses from using unmanned aircraft. But according to Patrick Geraghty, a judge with the National Transportation Safety Board, the FAA never undertook the required public notice procedure necessary to turn this policy into an enforceable regulation.

Since issuing the policy notice seven years ago, the FAA has repeatedly said that their is “no gray area” in regards to its ban on commercial drones. However, Geraghty thought otherwise, stating in his ruling:

For now, this means that companies like Dominos, who’ve flirted with delivery drones in foreign countries, could bring those same services to the U.S. Though the FAA may work quickly to establish an emergency rule codifying the ban once again.

However, this ban may only be in effect for a few more years. The FAA is expected to establish detailed drone regulations as early as 2015. These new regulations have been pushed for by companies like Amazon, which announced several months ago that it was in the process of creating a fleet of delivery drones.