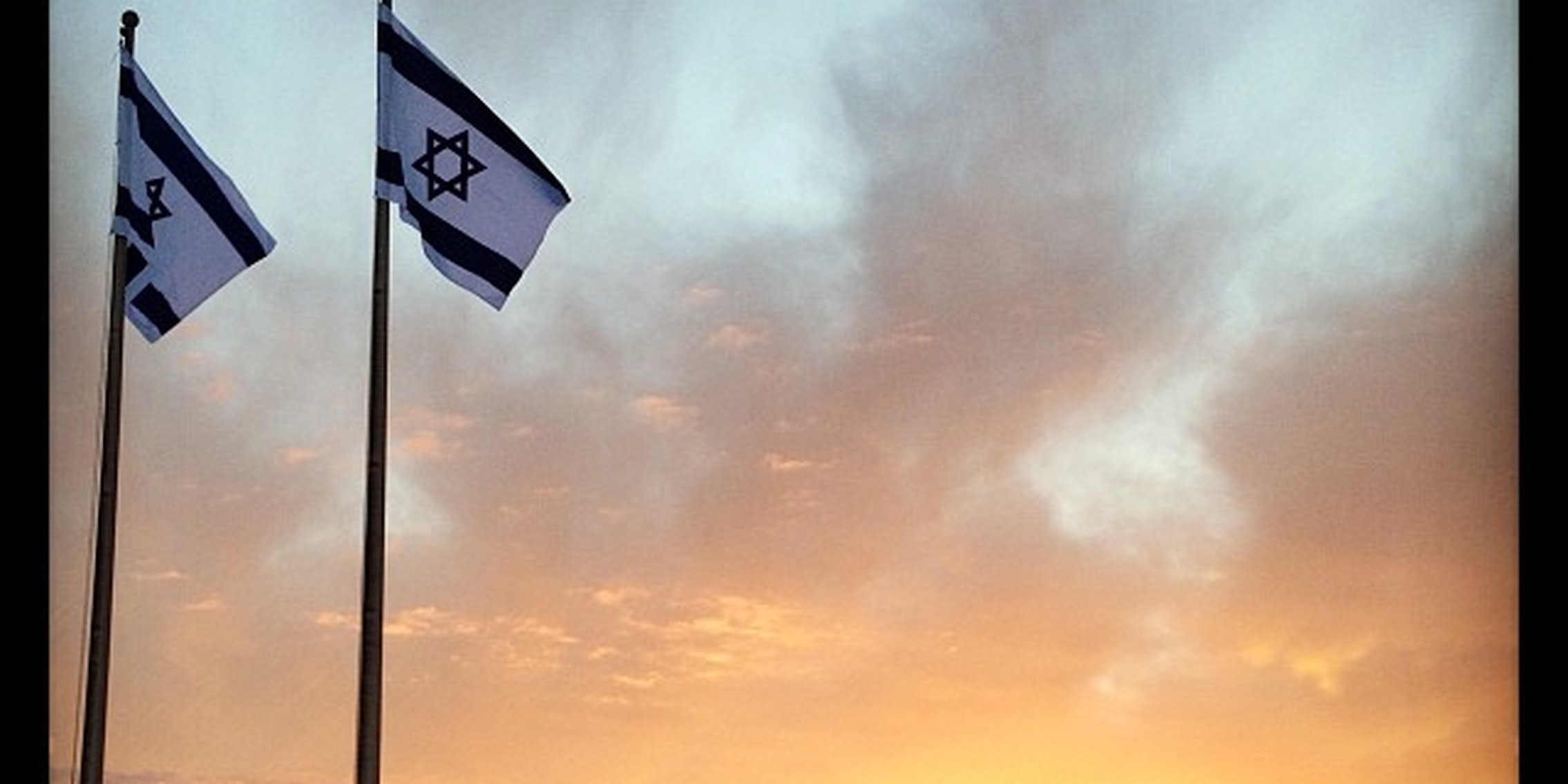 The Knesset passed a law on Monday to outlaw "virtual rape."

According to the report, Kariv drafted the amendment after hearing of a woman whose images were uploaded to the social media platform WhatsApp by an ex. She further stated:

“Legislative intervention is needed to fight this horrible phenomenon of ‘virtual rape.’ It is clear the legislation is always trailing technological developments. But this bill is groundbreaking, and its passing is a great victory for victims of sexual assault.”

On Monday, former labor chief Amram Mitzna called for the Education Ministry to provide sexual education in schools—part of another discussion led by Kariv—after a 12-year-old girl was allegedly gang raped. Said Kariv:

“According to research, most of the youth derive their sexual information from pornographic web sites that display a distorted view of sex. From sexual relations just sex remains, without the relations. Where is the place of the education system in the education of our children?”