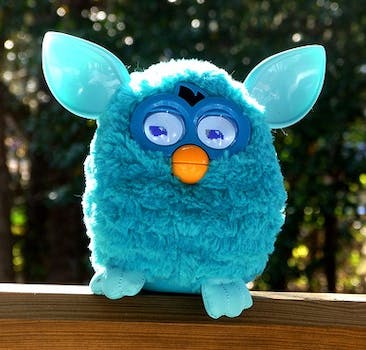 A toy craze led to a woman's arrest after victims were scammed out of $200,000 through an Instagram ad.

A toy craze led to a woman’s arrest after victims were scammed out of $200,000 through an Instagram ad.

Police say a Thai woman was arrested in connection with the scam after more than 60 people complained. The victims were conned out of around 6 million baht ($200,000), according to the Associated Press.

Col. Piya Charoensuk said the complaints related to a 16-year-old girl who posted a Furby ad on Instagram, but never followed through in delivering the toys.

Demand for the owl-like Furby toys has rocketed among Thai kids and adults recently, according to the AP. Furbys initially gained prominence in the late ’90s.

We’re not quite sure what all the Furby fuss is about, however. The similarly styled Gizmo is way cuter.