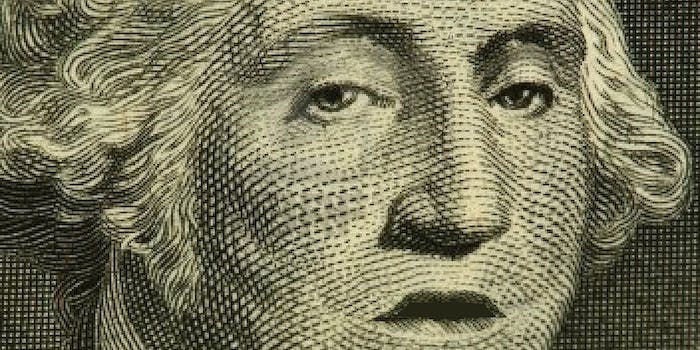 The investment includes a small sum from Reddit, the site that fueled Imgur's growth.

The deal comes after a solid year of acquisition rumors for the website, which started as a gift from Schaaf to Reddit and has now sprung into some wild viral beast of its own, with upvotes, down votes, and a legible community of commenters.

“We’re definitely more than just an image host,” Schaaf told Betabeat. “We have a passionate, dedicated community, but that change has happened very gradually and organically.”

That’ll change on the site’s backend and show up shortly on the front. Schaaf said Imgur’s first priority right now is to hire new engineers and salespeople, and to flesh out the site’s mobile experience, which should further enhance its convenience and flexibility.

One would imagine, however, that the move is more symbolic than anything. The two sites have been intertwined since Imgur’s beginning, and Schaaf’s been bold in his support for Reddit. In 2013, at a South by Southwest panel about Reddit and the problems the site faces with regards to anonymity, Schaaf stood up and rattled off a laundry list of good Reddit deeds so long the moderators of the panel had to tell him he was being rude.

Looks like daddy’s about to get a brand new pair of shoes.