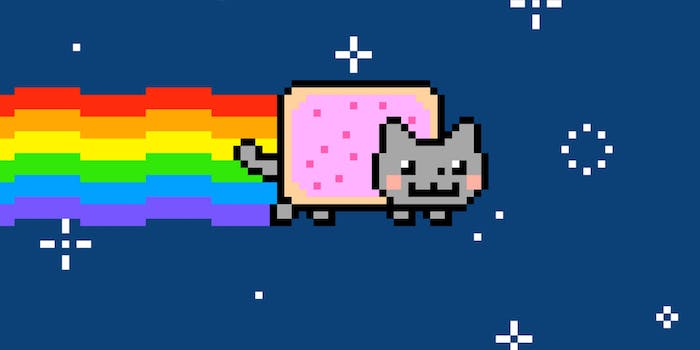 How do you pronounce “GIF”?

This crucial debate, no less essential to human life than breathing or slaying and skinning goats for sustenance, is brought to you by The New York Times.

I’m like the Antonin Scalia of GIF pronunciation nyti.ms/13G4mep

henry ford invented the model T but he was also a horrible bigot; ergo WHO CARES WHAT GIF INVENTOR SAYS ABOUT ANYTHING