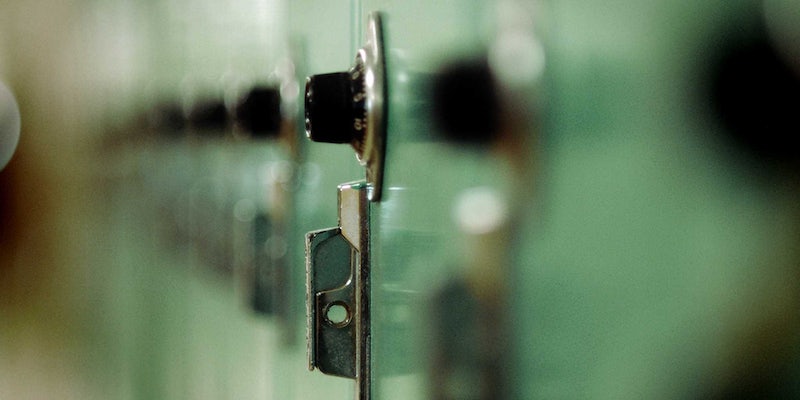 Those opening statements are going to require a thorough rewrite.

If you ask anyone who works at the Motion Picture Association of America what they think of “cyberlocker” file-sharing sites like Hotfile and Mega, they’d probably declare the people who run them to be a bunch of “pirates.”

But they won’t be able to say that in court.

Ahead of the MPAA’s upcoming trial against Hotfile, a site that allows users to copy and share copyrighted media, a judge has barred the plaintiffs from using such negatively-biased terms as “pirates,” “thieves” and “stealing” during the jury trial.

“The parties may not use pejorative terms but may use terms of art,” wrote U.S. District Judge Kathleen Williams in a larger document outlining the rules of the trial.

The order won’t stop the MPAA from using such terms to describe Hotfile in the press. But the association will not be allowed to use such defamatory language in front of the jury once the trail begins on Dec. 9.

This lawsuit has been two years in the making. The group first brought suit against Hotfile and its alleged manager Anton Titov in 2011, according to Ars Technica. The MPAA accuses the file-hosting site of “massive” copyright infringement, including running an incentive program that paid users to direct downloaders to media stored on Hotfile.

Lawyers for Hotfile had specifically argued against the inclusion of terms like “piracy” and “theft” at the trial, saying it would improperly influence the jury:

“In the present case, there is no evidence that the Defendants (or Hotfile’s founders) are ‘pirates’ or ‘thieves,’ nor is there evidence that they were ‘stealing’ or engaged in ‘piracy’ or ‘theft.’ Even if the Defendants had been found to have directly infringed on the Plaintiffs’ copyrights, such derogatory terms would add nothing to the Plaintiffs’ case, but would serve to improperly inflame the jury.”

Williams sided with this argument over MPAA attorneys’ claims that terms like “piracy” are “often used in court decisions, statutes and everyday speech to describe the conduct in which Hotfile and its users engaged.”

Though this is a small victory for Hotfile, many observers still see them as the underdog in the upcoming trial. The website was dealt a major pre-trial blow in August when Williams ruled that Hotfile could not qualify for “safe harbor” under the Digital Millennium Copyright Act. This means the site can be held liable for the actions of its users.