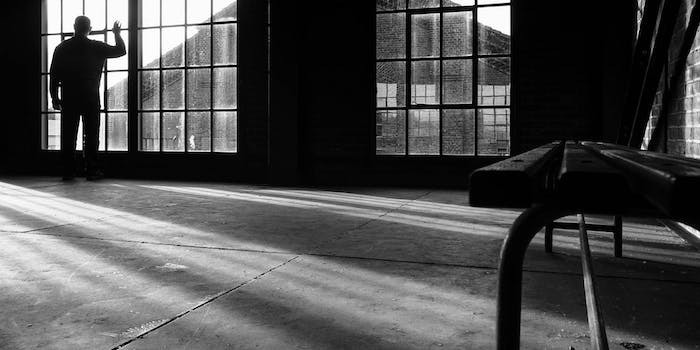 Google launches ‘right to be forgotten’ form in E.U.

Get ready to send Google a photo of your driver's license.

For the past two weeks, Google has maintained radio silence over the recent European ruling granting people the “right to be forgotten” online. Now, the company has finally acquiesced.

Under the new E.U. rules, Google would have to remove any link in its searches that contain private, irrelevant, and sensitive information, when requested to do so. So as a result, on Friday, the Internet search giant released a form where any E.U. citizen can exercise their right.

The company states that it will “attempt to balance the privacy rights of the individual with the public’s right to know and distribute information” and will run a public interest test on each case. Some content that Google will likely not remove includes, “for example, information about financial scams, professional malpractice, criminal convictions, or public conduct of government officials.”

The entire setup is to be overseen by a commission, which includes Wikipedia founder Jimmy Wales, who is against the requirement and called it “ridiculous.”

According to the BBC, more than half of the requests that Google has received have come from convicted to criminals, including one who was convicted of possessing child abuse images.

While the form is now up, the deletions are set to begin in mid-June while Google works out how it will approach the entire scheme. They say all decisions would be made by actual people instead of smart algorithms, and any disagreements would be referred to national data protection agencies.

What’s notable is that Google will only remove searches made in Europe, and will only accept requests from E.U. citizens who scan and provide ID on the form. Google CEO Larry Page, speaking to the Financial Times, said that he regretted not being “more involved in a real debate,” and that Google would try to “be more European.”

Photo by Georgie Pauwels/Flickr (CC By 2.0)