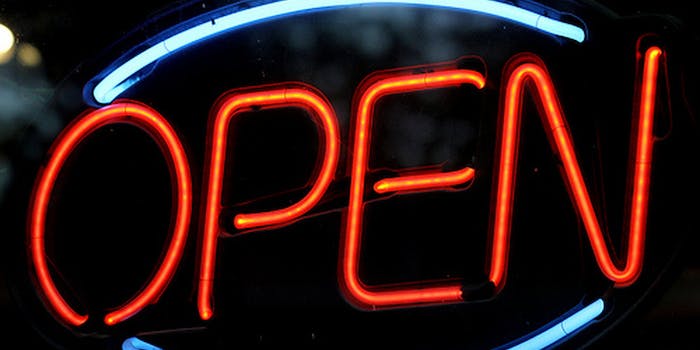 Google+, the search giant's community effort is now open to all comers. Now the question is: they built it, will they come?

Google+ is open to everyone.

“We’re ready to move from field trial to beta, and introduce our 100th feature: open signups,” Gundotra wrote. “This way anyone can visit google.com/+, join the project and connect with the people they care about.”

In the post, Gundotra also announced several new features for the network, including video chat for mobile devices and new search functions.

The search giant’s ambitious foray into social networking had been invite-only for the nearly three months since it launched in June. By early August, it already accrued 25 million users according to Web research firm comScore— a record-breaking pace, much faster than it’s biggest rivals, Twitter and Facebook.

But in that time, the service has also hit some road bumps.

In August, Google began banning pseudonymous user accounts, creating a great deal of uproar and anger in its nascent community.

Meanwhile, by July traffic had plateaued and much of the initial buzz faded. The toast of the tech town appeared to have lost a whole lot of momentum. Just last week, PBS MediaShift labeled it “worse than a ghost town.”

By opening the service up to the public, Google may just get back some of that feverish buzz. The Google brass just needs to remember: the growth of any social network depends on the freedom users have to define it.

Just ask Twitter, which has a hands-off approach when it comes to community control.