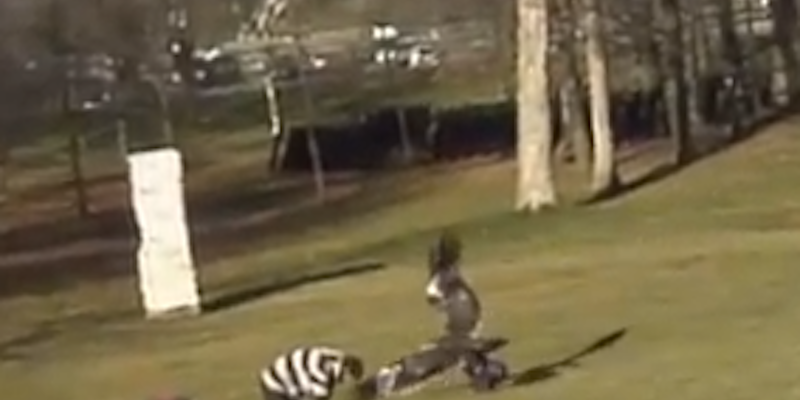 Golden eagle hoax pays a student’s tuition for a year

A fake video of an eagle snatching up a kid, made for a class project, has generated enough YouTube ad revenue to pay a student's tuition fees.

Remember that “Golden Eagle Snatches Kid” video that got real big in December? The one that turned out to be a hoax but still managed to reel in 41 million views on YouTube? That video’s going to help send some kid to school.

Montreal’s National Animation and Design Center announced Monday that the school has made enough money from the video to help cover tuition fees for one lucky student next year.

The scholarship, the full value of which is currently unknown (Google hasn’t yet sent NAD a check), comes as the result of money made off Google’s AdSense program, which someone at the school set up shortly after seeing that the video was getting mainstream attention.

As a general rule, AdSense users make about $1 for every 1,000 views a video racks up. The Eagle hoax video now has more than 41 million views, which puts its accumulation total somewhere around $40,000.

According to the Montreal Gazette, the scholarship is both a gesture of goodwill and an act born out of necessity. Because the school used software bought under an educational license, the profits it generates can only go back into the educational system.

Since that money can’t go to the kids who made it, the teacher decided to give them all A-pluses.

Knowing how important my grades were when I went out to find a job, I probably would have asked for a couple bucks.